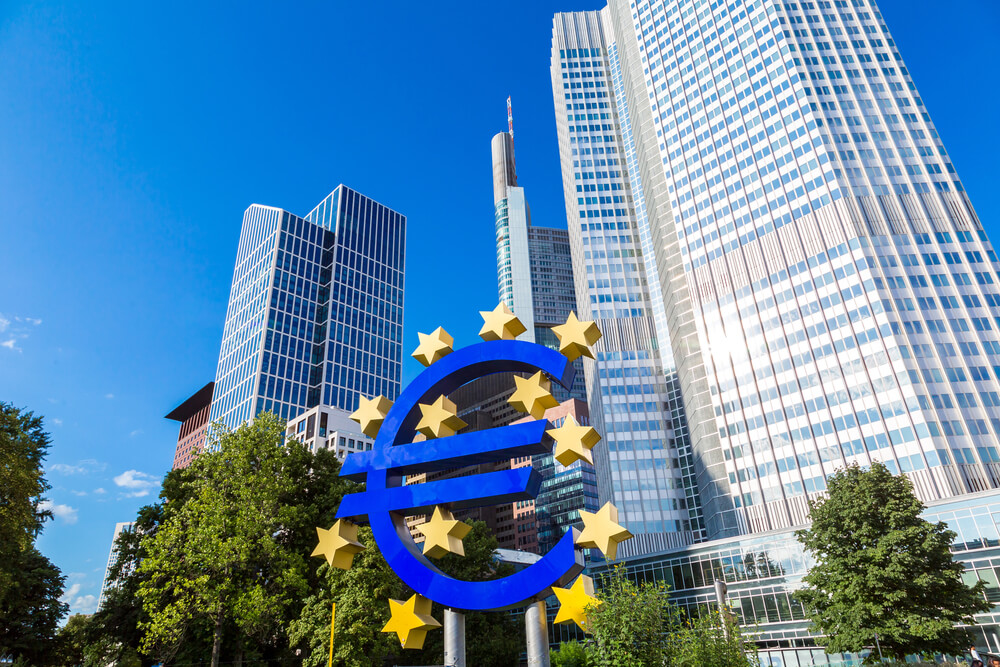 The world’s top central bankers will attempt to resolve the existing questions of their profession this week. They take a break from the COVID-19 crisis and tune into the European Central Bank’s annual policy symposium.

Officials will attempt to figure out why monetary policy is not working as it used to. This will also include the heads of the ECB, the U.S. Federal Reserve Bank and the Bank of England. They have struggled to lift anaemic inflation for years.

They have struggled to lift anaemic inflation for years.They’ll find out what new role they must play in a changed world whether it’s fighting inequality or climate change.

The only consensus for now, is that the economic order is shifting.

Among the factors that change consumer habits are globalisation, climate change, and digitalisation. Additionally, ageing populations, rising inequality and the coronavirus pandemic. These also keep a lid on prices and push down, sometimes below zero, the interest rate to keep inflation stable.

Central banks’ failure to achieve their targets is starting to challenge a key tenet of monetary theory. The theory that says inflation is always a factor of their policy and that prices rise as unemployment falls.

For years, the ECB and the Bank of Japan have both kept rates in negative territory. This has turned standard practice on its head by effectively rewarding banks for borrowing from them.

They have more than doubled their balance sheet since 2015 to almost $15 trillion. That’s inching closer and closer to directly financing governments, a traditional red line.

Yet, even before the pandemic, inflation barely nudged up and is now negative in the eurozone.

The Fed hit its own target, but it never managed to normalise policy. Moreover, the health crisis plunging the world into a new recession. This, too, tests the limits of policy as it hoovers up government debt.

Central bankers have pushed policy into unchartered territory, even at the cost of some legal challenges. With oversized bond purchases and negative rates, they are now discussing doing even more.

The Federal Reserve is now openly talking about wanting to help lower income families. On the other hand, the ECB is calling for a greater role in the fight against climate change.

But new roles raise new dangers as central banks are supposed to be independent, yet buying up even more debt. That is partly to fulfil these new tasks. It erodes that very independence, some argue.