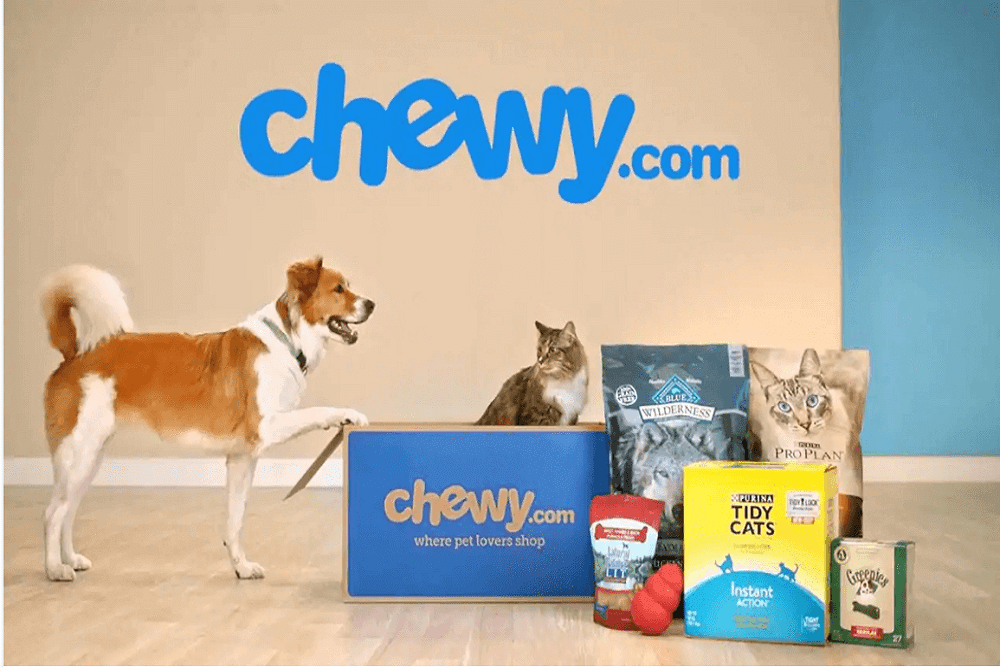 The American e-commerce company, a subsidiary of PetSmart, provides pet food, products, and services on its platform. Currently, Chewy Inc. has a market capitalization of $37.43 billion and 415.42 million shares outstanding. The Florida-based company mentioned that the unexpected hike in online ads significantly affected the decline in their fiscal second-quarter report.

Moreover, Chewy spent $11 million on ad spending, bearing the hike of 51% with Google and 47% with Facebook. Remarkably, the said increase was the highest in the previous years. Furthermore, the pet retailer company posted a quarterly loss of $0.04 per share in the second quarter. Also, the published data is considerably higher than the Zacks Consensus Estimate of $0.02 per share loss.

Chewy also came out with a revenue increase of 27.00% year-over-year to $2.16 billion in the second quarter. However, analysts expected sales to inch up to $2.20 billion.

In addition, the firm’s third-quarter sales guidance of $2.20 billion to $2.22 billion weighed lighter than the estimate of $2.23 billion.

Although the top-line revenue growth of the company declined, other significant metrics are still at solid levels. Chewy noted that consumer spending on their platform is at an all-time high. Moreover, the net sales per active customer edged up to $404, 13.50% higher than the same period last year.

Chewy’s Next Move in the Market

This year, Chewy faces a tough comparison to its sales last year as investors eye its next move. Also, the retail company is betting heavily on vets to drive its long-term growth. Chewy announced earlier this year its plan to create a marketplace in Practice Hub for veterinarians.

Consequently, this will allow pet doctors to sell prescription medicines on the Chewy platform.

Moreover, Chewy sees the expanded health services to be a one-stop site for all the needs of its customers.

Furthermore, the said improvement would provide vets with access to more than 20 million customers. Meanwhile, estimated revision trends are favorable, where earnings per share is -$0.03 on $2.22 billion revenue for the next quarter. In this fiscal year, forecasts were adjusted to $0.10 on $8.99 billion in revenue.

Lastly, the executives and investors of Chewy are optimistic that the company’s sales will recover and thrive in the following months.