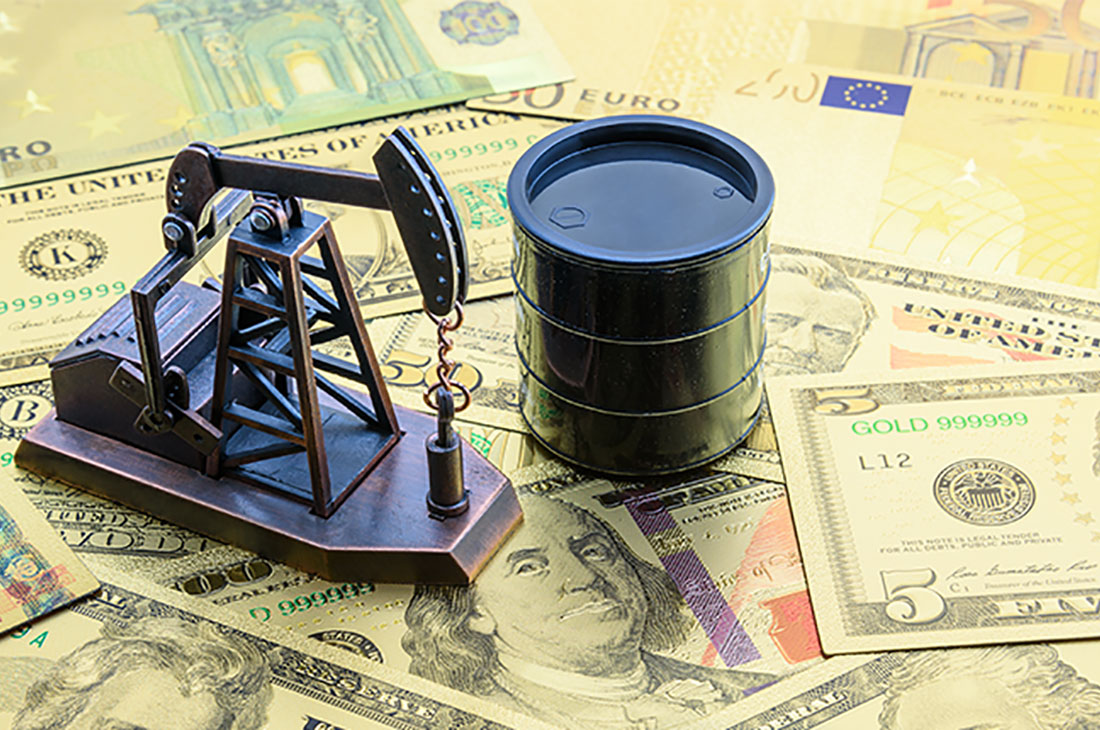 China’s imports of commodities decreased in August as the buying spree in copper and oil significantly reduced, and high prices for iron ore witnessed about 11% loss from July’s high.

Imports to China suddenly drop by 2.1% after the 1.4% decline in July. It was the second month of the dip in imports, amid weaker commodities prices. Also, iron, coal, crude oil, and soybean imports dipped from a month earlier. Copper import decreased by 12.3% from the all-time high in the previous month, but still up by 65.5% from August 2019, while they were extremely low.

Besides, import volumes of crude oil boosted 12,5% from a year earlier, but down from its peak earlier. Iron ore imports, which is the main commodity for Australia and Australian investors, decreased by 10.9% over the previous month.

According to China’s customs administration data for August, 100.36 million iron ore tonnes were imported during the last month. That was a decline from 112.65 million tonnes in July and gained 5.8% from 2019 July.

Iron ore imports in China were delayed last month amid COVID-19 related restrictions, which delayed customer processing. In July, shipments from big miners also eased after the end of the financial year in Australia, while delayed shipments from Brazil arrived and were cleared.

Last month, oil imports in China hit 47.48 million tonnes. While in July, it stood at 51.29 million tonnes, and in June, it was at a peak and reached 53 million.

Imports for the first eight months of 2020 hit 221 million tonnes. Imports will remain around August’s level to meet China’s unofficial cap on coal imports of 300 million tonnes a year.