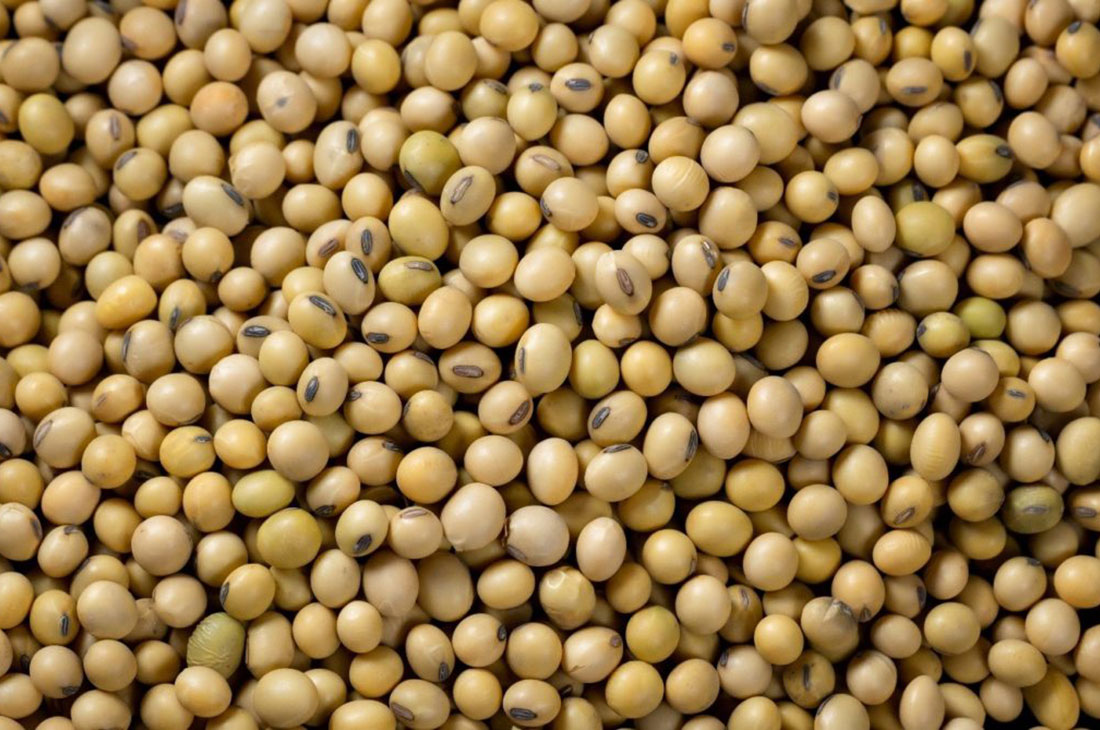 China should stop expanding soybean farms to leave space for strategic crops including rice, wheat, and corn, to ensure sufficient domestic food supply in light of growing tensions with the United States.

The remarks at this year’s China Soybean Industry International Summit Forum noted a turn away from Beijing’s early push to expand domestic production and cut reliance on US soybean imports among the trade war.

China began a soybean revitalization plan in March 2019, helping farmers replace crops such as corn with soybeans by state subsidies.

But it did little to improve China’s dependence on imported soybeans. The shift to soybean cultivation has also decreased corn supply, a critical grain for animal feed, and pushed the corn seed prices to a five-year high. Corn cost inflation is now expanding to corn as animal feed farmers use it as a more affordable alternative.

China must accept that U.S. will remain the dominant supplier

president of the China Soybean Association and general manager at Beidahuang Group, Yang Baolong, the nation‘s biggest agricultural and agribusiness group, said China must accept that the US will remain the dominant supplier soybeans globally for the foreseeable future.

“The most critical part of a trade war is not tariffs, but closed doors,” Yang told hundreds of attendees at the forum in the northern city of Harbin on Monday.

According to Yang, Rather than concentrating on developing domestic output, China should expand its imports and become a pricing center for the world soybean trade, given its vast purchases.

It imported 88.5 million tonnes of soybean in 2019, an expansion of 0.5% from 2018, even though its plantation area increased by 10%. The US, Brazil, and Argentina are China’s essential suppliers.

Cheng Guoqiang, a Tongji University professor, said China should leave the bulk soybean market. It is used to produce oil and animal feed, to dominant producers like the US and Brazil. Instead, it should use its limited arable field to create a niche market for non-GM soybean with high protein.

He noted China should not use a limited arable field to develop bulk soybean for animals.

Zhang Liwei, director of market information at the China National Grain and Oils Information Centre, said China’s purchases of US soybeans have been substantial this year as Beijing worked to fill the phase one trade deal.

“During the fourth quarter and the first quarter of the following year, soybean supply will largely depend on the US,” Zhang said the forum.

China’s demand for soybeans will increase by 4.6% to 107.27 million tonnes in 2020, and China’s annual imports could hit a record high at 98 million tonnes.