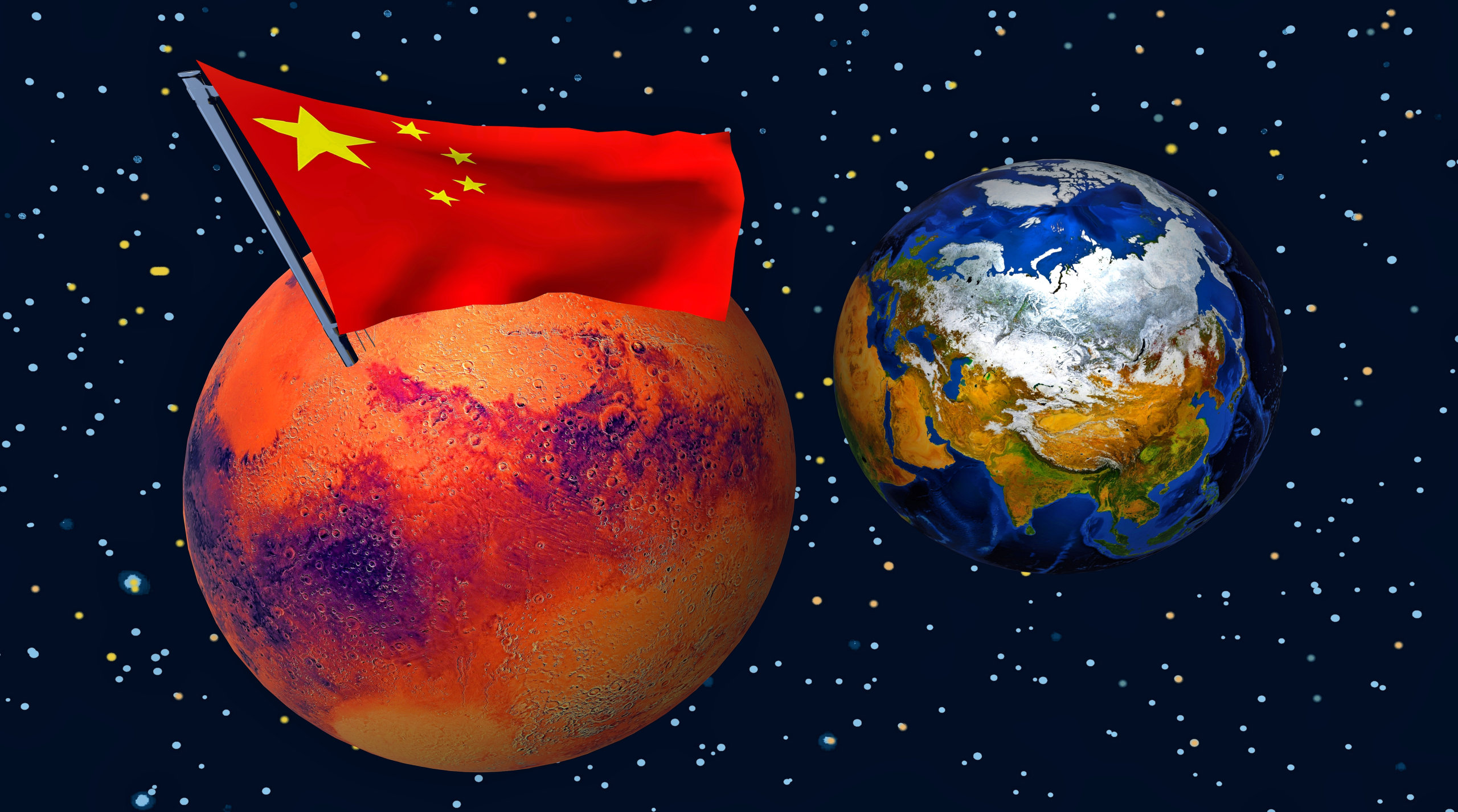 China Is Planning to Build a Base on Mars

As we know, the Soviet Union launched Sputnik in 1957. It is the first artificial satellite, which sparked a space race with the U.S.

The U.S. and the Soviet Union were battling for supremacy in this new domain. Meanwhile, one of the founders of the Chinese Communist Party, Mao Zedong, announced that China could not even put a potato in space.

The Asian giant has launched satellites, sent humans to Space since Mao Zedong’s comments. China is now planning to build a base on Mars, achievements, and ambitions Beijing has highlighted as the centennial of the CCP’s founding approaches.

Remarkably, space is another battleground between the U.S. and China amid a broader technological battle for supremacy.

President Xi Jinping has announced that China’s ‘Space Dream’ is to overtake all nations by 2045. The country also plans to become the major space power.

China’s space program first appeared in the late 1950s. However, it was only recently that country was able to tout major successes.

In June 2020, the Asian giant completed its own global satellite navigation system called Beidou. It is a rival to the U.S. government-owned Global Positioning System (GPS). According to experts, it will help China’s military systems stay online during a conflict.

In December, a Chinese satellite returned to Earth carrying rock samples from the moon, a first for the country.

In May, China sent a crewed mission to its self-developed space station, which is still being built. It was the country’s first time sending individuals to space since 2016.

The Asian giant has now turned its sight on Mars. China aims to send its first crewed mission to Mars in 2033. Remarkably, it landed a spacecraft there in May.

In recent years, China has been a lot more aggressive in filing for patents related to space technologies as it sets up for some of these future missions.

Chinese entities filed 6,634 patents related to space travel, including vehicles and equipment, between January 2000 and June 2021. However, nearly 90% of those patent requests came from the last five-and-a-half years.

Patents are one way to help define and control standards for next-generation technologies — a goal for China in many different sectors, including telecommunications to artificial intelligence.

According to Vikas Jha, assistant vice president for intellectual property solutions at GreyB, in the near future, most of the patents in cosmonautics will be owned by China.