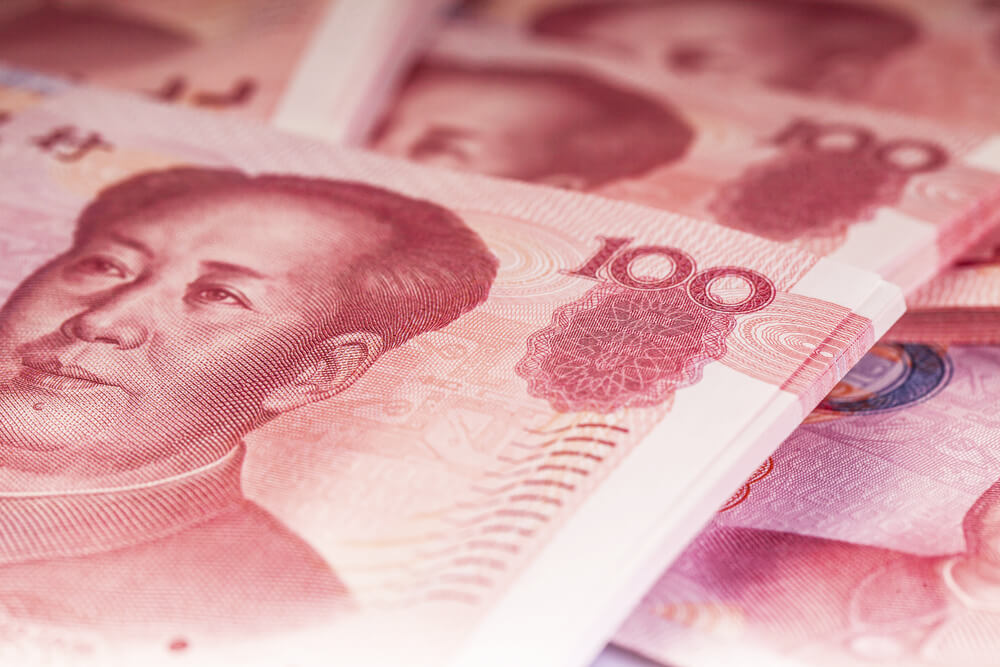 Short-term money rates in China extended rallies to over 21-month highs. Investors worry that policymakers may be starting to shift to a tighter stance. This is in cooling gains in share prices and property markets.

Its central bank has not been making net liquidity injections into the banking system. That is to meet strong demand for cash heading into the long Lunar New Year holiday. It has been draining funds. The Chinese holiday starts on Feb. 11 this year.

The volume-weighted average rate of China’s benchmark overnight repurchase agreements, or repo, traded in the interbank market increased to 2.976%. That was by late morning on Wednesday, up 20.14 basis points on the day. It was also its highest level since Apr. 17, 2019.

Major stock indexes in China had surged more than 4% this month then pulled back in the last few days.

A trader at a foreign bank said that cash conditions are very tight today. Investors gave up hopes for high-profile liquidity support before Lunar New Year, he added.

The People’s Bank of China (PBOC)

Earlier in the session, the PBOC injected 180 billion yuan or $27.86 billion via open market operations. This was in contrast to a minimal daily 2 billion yuan in previous sessions. However, it still withdrew 100 billion yuan on a net basis as 280 billion yuan was set to expire.

The Chinese central bank said the injection was meant to keep banking system liquidity reasonably ample. This is as fiscal expenditure increased significantly towards the month-end.

A second trader said the PBOC’s moves suggested regulators were keen to reduce leverage in the financial markets at a Chinese bank. Many investors had bet on relatively loose monetary conditions before the holiday.

Ma Jun, the PBOC adviser, said this week, that risks of asset bubbles would remain. That is if the country does not make appropriate shifts in its monetary policy stance amid recent fast-growing leverage.

Some economists also warned that the bank would gradually shift its policy stance this year. That is after massive emergency measures to cushion the shock from the coronavirus pandemic in 2020.

In a front-page commentary, the state-run Securities Times urged investors not to exaggerate the impact of the bank’s short-term liquidity operations. That is on stock and bond markets.

The PBOC is to resume a 14-day reverse repo and conduct medium-term lending facility (MLF) operations. This is to increase liquidity and push down funding costs to more reasonable levels.