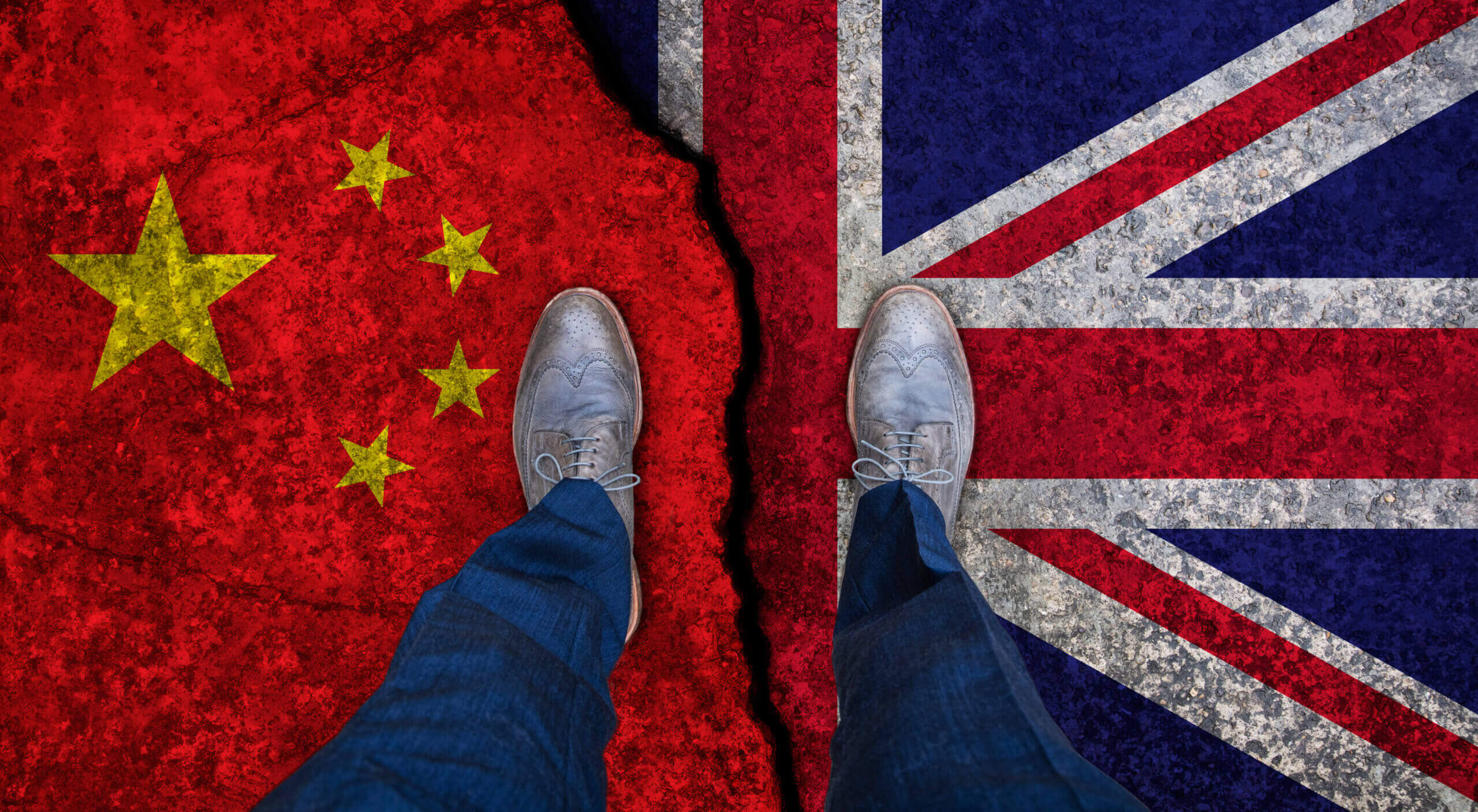 According to Nexperia, the acquisition will help it to make more chips and meet skyrocketing demand.

Nexperia’s chief operations officer, Achim Kempe, announced that the Newport facility has a very skilled operations team. He also said that it has a crucial role to play to ensure continuity of operations. They look forward to building a future together.

The financial details of the deal are not public yet. However, according to several sources, that is worth around $87 million (£63 million).

Tom Tugendhat, the U.K. government’s China Research Group leader and chairman of the Foreign Affairs Select Committee, opposes this plan. On Monday, he announced purchase should be reviewed under the National Security and Investment Act, introduced in April.

He added that the semiconductor industry sector falls under the scope of the legislation. It aims to protect the nation’s technology firms from foreign takeovers when there is a material risk to economic and national security.

Tugendhat Says that It Is Very Public Reversal of That Commitment

Tugendhat also remarked that when Britain signed the Carbis Bay G7 communique, they promised to take steps to build economic resilience in critical global supply chains, such as semiconductors. He says that it is an immediate and very public reversal of that commitment.

Moreover, Tugendhat announced that individuals should not ignore Britain’s largest semiconductor foundry falling into the hands of an entity from a country that has a track record of using technology to create geopolitical leverage.

The U.K. competition regulator announced an investigation into Nvidia’s $40 billion bid for Arm. Notably, chip manufacturers use its chip designs around the world. The investigation started in January, about four months after the deal was first published.

In June, South Korea launched a review after China-based Wise Road Capital agreed to acquire semiconductor firm MagnaChip. The country announced that it is a national core technology.

Furthermore, in March, the Italian government blocked Chinese firm Shenzhen Investment Holdings from acquiring a controlling stake in LPE, a semiconductor company, hailing it as a sector of strategic importance.