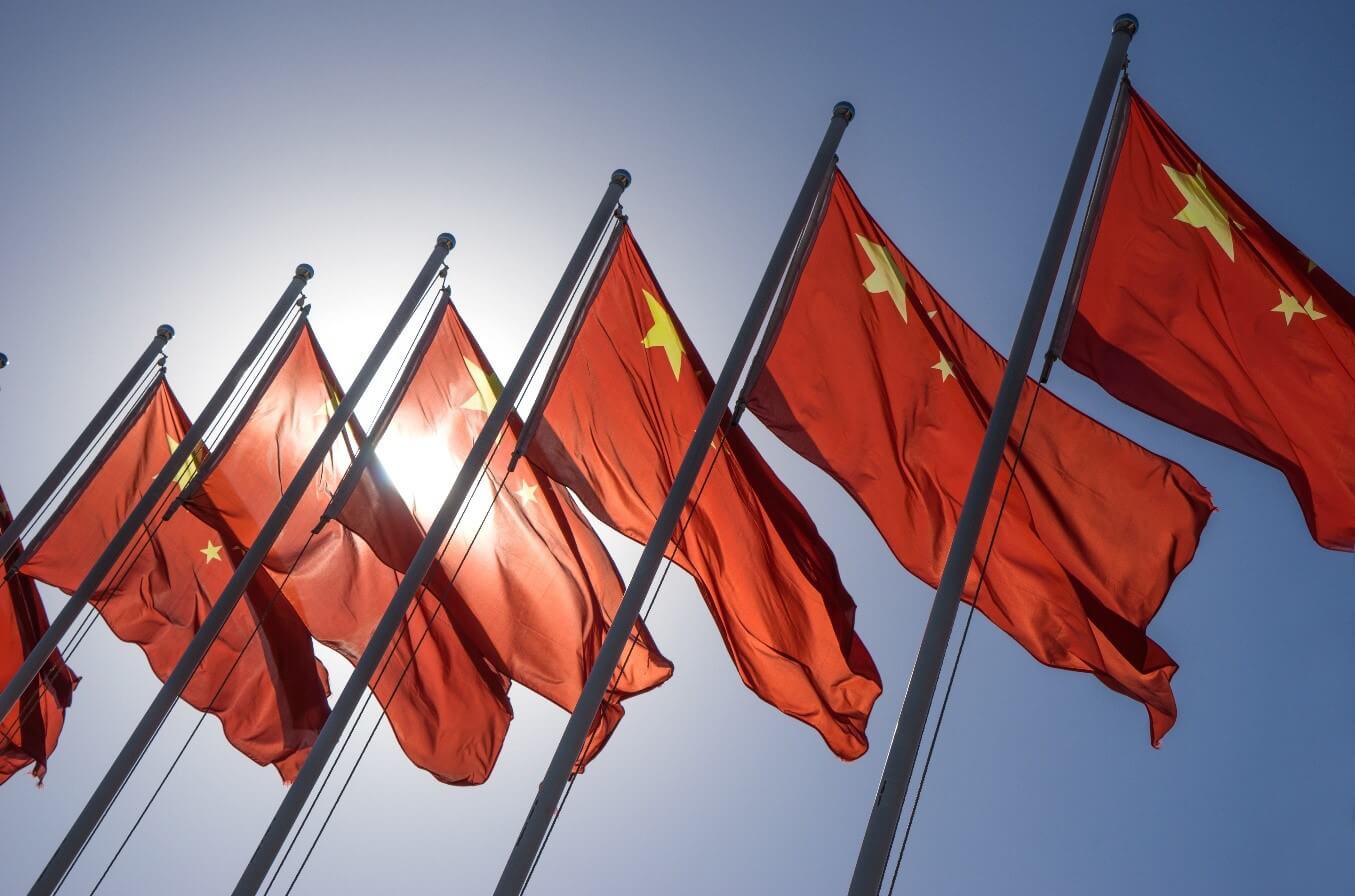 According to the latest news, China is looking to tighten rules around how its citizens’ personal data is collected. The country moves to further rein in the power of technology titans like Alibaba and Tencent.

A robust data framework could help countries define how the next-generation internet looks. Moreover, it points out that it could become a geopolitical issue as China challenges the U.S. in the technology sphere.

However, the move has also raised debate about whether those same rules will apply to one of the country’s largest data processors — the government.

In 2020, Beijing published the draft version of the Personal Information Protection Law. They laid out for the first time a comprehensive set of rules around data collection and protection. Previously, various pieces of piecemeal legislation governed data.

It is a part of a bigger effort to rein in Chinese technology titans’ power, which grew unencumbered over the past few years.

Earlier, in February, China issued revised antitrust rules for so-called “platform economy” firms. It is a broad-brush term for internet companies operating a variety of services from e-commerce to food delivery.

Internationally, there has been a push toward more robust rules to protect consumer data and privacy as technology services resume to expand.

GDPR Gives Citizens in The Bloc More Control Over Their Data

In 2018, the European Union’s landmark General Data Protection Regulation came into effect. GDPR gives citizens in the bloc more control over their data and grants authorities the ability to find companies that fall foul of the rules. The U.S. has yet to enact a national data protection law like Europe.

Hence, China is trying to do something similar.

According to Winston Ma, adjunct professor at the New York University School of Law, after years of Chinese internet firms building business models around Chinese people’s lack of awareness about privacy, users become more knowledgeable. They are becoming angry with companies abusing their personal information.