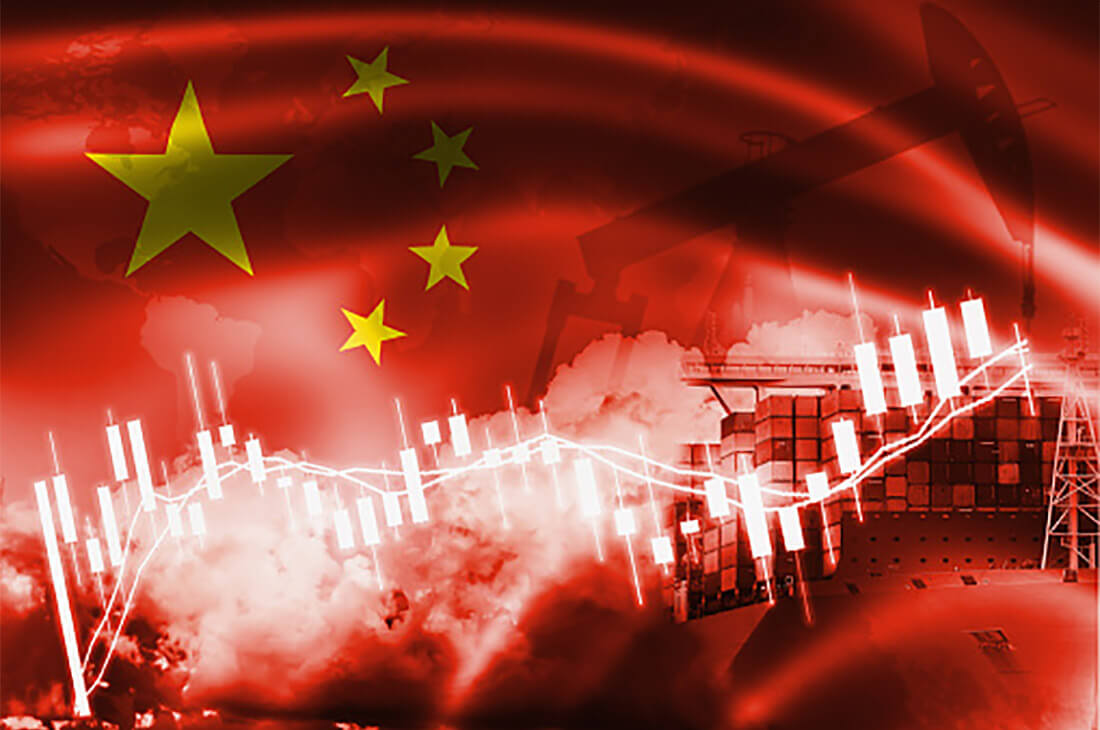 The State Council, or cabinet, said that China would issue new futures contracts. It will include a shipping futures contract. Furthermore, it will increase efforts to entice more overseas investors to trade in the country’s futures market.

According to a statement on increasing trade and investment in its free-trade zones, China will also develop an international commodity futures market based on yuan.

China will accelerate the entry of foreign traders. It will establish an international commodity futures market priced and settled in yuan. Moreover, it will generate widely represented futures prices that domestic and foreign traders will recognize and engage in.

According to the announcement, the country will also begin pilot schemes for intellectual property rights securitization in approved free-trade zones based on high-value patent portfolios of industries.

Under the macroprudential framework, it will also permit eligible financial leasing enterprises in free trade zones to share foreign debt quotas with special purpose vehicles under

The question now is whether this broad-based rally has peaked or not. The rally has bolstered miners’ profitability, oil and gas businesses, and large crop producers. Since the beginning of May, the Bloomberg Commodity Index has been trending upward. To that end, experts and investors will be looking for signals about demand in the world’s largest consumer of raw materials in China’s industrial production data on Monday.

Morgan Stanley forecasts industrial production growth of 7.8 percent year on year in July. It went down from 8.3 percent in June. The rise reflected recent significant flooding in several parts of the country and Beijing’s decarbonization effort. China has increased its efforts to reduce pollution from its huge steelmaking industry, to reach peak emissions by 2030.