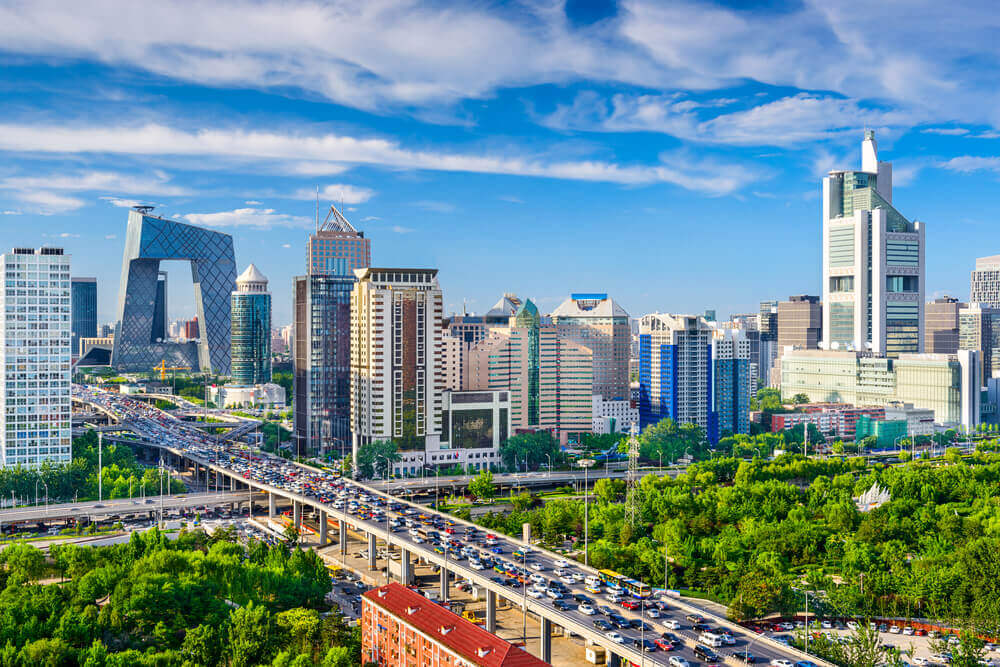 China to Promote Economic Growth to a ‘Reasonable’ Range

China will promote economic growth to a “reasonable” range while it pursues higher quality development. This was a statement from Premier Li Keqiang on Tuesday by state radio.

Li did not give specific growth targets. The government would continue to implement policies. That is to support sectors in difficulties in this time of the coronavirus pandemic, he said.

Li said, the government will make an overall consideration of macro policies for the next phase. Moreover, enhance their effectiveness and sustainability.

Earlier this month, policy sources said that Beijing was close to setting an average annual economic growth target. That should be around 5% for the next five years.

China dropped its annual GDP target this year amid uncertainty caused by COVID-19.

The country has to set an average annual economic growth target of around 5% for the 2021-2025 period. This was a statement from a senior economist at a top government think tank on Tuesday.

During the 14th five-year plan (2021-2025) period, China’s potential growth rate should be 5-6%. However, authorities should consider rising economic volatility from the COVID-19 pandemic. This was according to Deputy Director Li Xuesong, at the Institute of Industrial Economics at the Chinese Academy of Social Sciences.

Li suggested that China should set an average annual growth target of around 5%.

The country’s economy could improve 2-3% this year and growth could rebound in 2021 to a relatively high level. It can go slow again the following year, Li said.

Policy sources said Beijing was close to setting an average annual economic growth target. Its target is around 5% for the next five years.

Head of the institute of finance and banking at the CASS, Zhang Xiaojing, estimated China’s macro leverage ratio. The ratio of total debt to gross domestic product (GDP) increased 27.7 percentage points. That was in the first nine months of this year to 270%.

Its central bank anticipates the macro leverage ratio to gradually return to a reasonable level. That’s after allowing the debt level to climb due to economic stimulus.