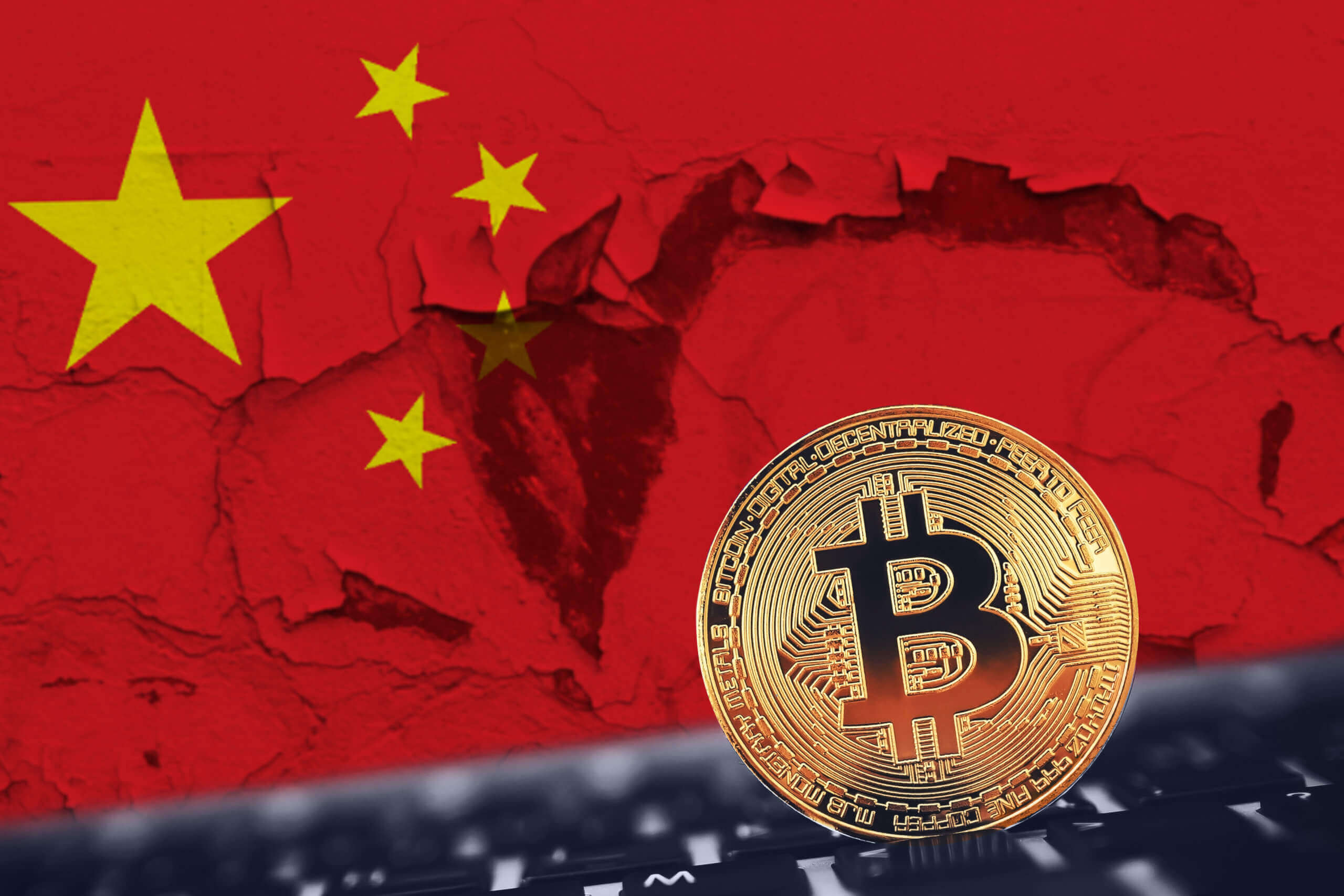 China Wants Over Half the World’s Bitcoin Miners Out ASAP

The Asian Giant, China, has long been home to more than half the world’s bitcoin miners. However, now, the country wants them out ASAP.

As we remember, in May, the government called for a severe crackdown on Bitcoin mining and trading. This set off what is in crypto circles as the great mining migration. This departure is underway now, and it could be a game-changer for Texas.

Mining is the energy-intensive process that both generates new coins and keeps a log of all transactions of existing digital tokens.

Texas often has some of the world’s lowest energy prices. Its share of renewables is increasing over time, with 20% of its power coming from the wind as of 2019. It has a deregulated power grid that allows customers to choose between power providers. Additionally, its political leaders are very pro-crypto–dream conditions for a miner looking for a kind welcome and cheap energy sources.

Brandon Arvanaghi, previously a security engineer at crypto exchange Gemini, says we will see a dramatic shift over the next few months. Arvanaghi also added that Texas has governors like Greg Abbott who are promoting mining. He added that it would become a real industry in the United States.

This year’s data for the global distribution of mining power is not yet available. Still, past estimates have revealed that 65% to 75% of the world’s Bitcoin mining occurred in China – mostly in four Chinese provinces, including Xinjiang, Inner Mongolia, Sichuan, and Yunnan. Remarkably, Sichuan and Yunnan’s hydropower make them renewable energy meccas. Meanwhile, Xinjiang and Inner Mongolia are home to many of China’s coal plants.

The drawdown in miners has already started in Inner Mongolia. After failing to meet Beijing’s climate targets, province leaders decided to give bitcoin miners two months to clear out, explicitly blaming its energy misses on crypto miners.

One of bitcoin’s most outstanding features is that it is location agnostic. As a result, miners only need an internet connection, unlike other industries that must be relatively close to their end-users.

Miners at scale compete in a low-margin industry. Their only variable cost is typically energy. Therefore, miners are incentivized to migrate to the world’s cheapest sources of power.