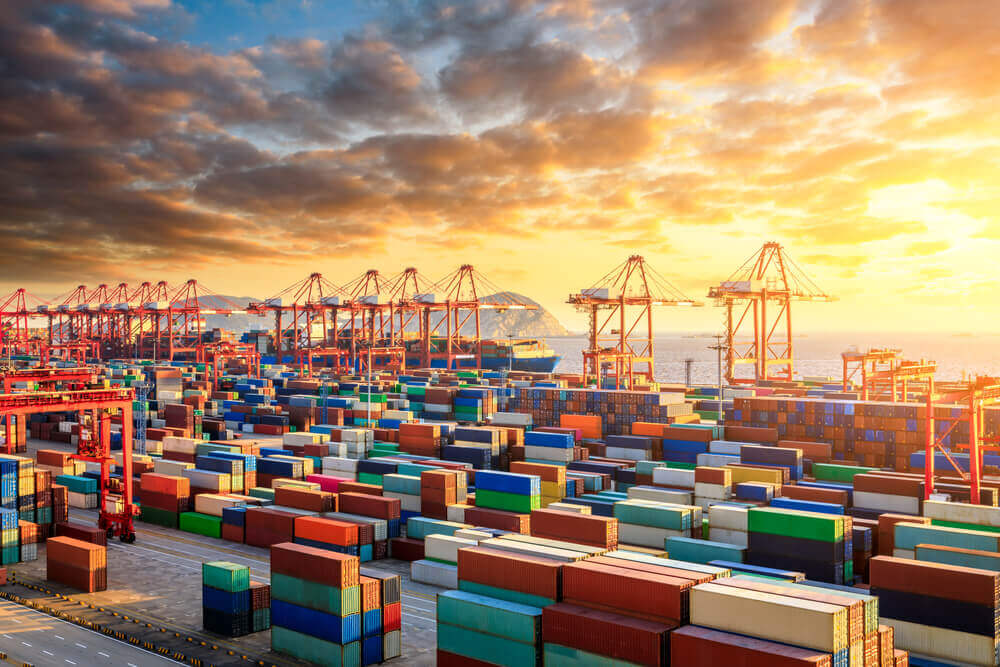 China said on Thursday that the government plans to strengthen its scrutiny of the commodity market and fight against inflation. However, it will cause China to issue new regulations on commodity and service price indices.

The National Development and Reform Commission (NDRC) announced on its official WeChat account. According to NDRC, these measures will take effect on August 1. In addition, the regulations will standardize the compilation of price indices and increase the transparency of information release.

Last week, NDCR stated that it would strengthen the monitoring of commodity prices and strengthen market supervision. Data in May showed that the country’s producer inflation rate reached its highest level in more than 12 years. Mainly it was by the soaring cost of commodities.

In some cases, pricing data is useful to settle physical transactions of commodities or to support derivatives. For example, the Shanghai Mysteel rebar index supported the Chinese rebar contract launched by the Singapore Exchange on May 31.

Other suppliers include Shandong Zhuochuang Consulting Co., Ltd., which generates a fuel index based on data from 70 cities. It is used by the National Development and Reform Commission for price monitoring.

According to New Rules, Price Index Suppliers Will Need to Be Independent of Direct Shareholders

Price index providers will have to be autonomous in the commodity and service markets covered by the index. In addition, information about providers and the methods used to formulate indexes also need to be fully disclosed.

The committee stated that the authorities would have the power to review compliance and take disciplinary measures against violations.

Frederic Neumann, co-head of Asian Economic Research at HSBC, said it makes sense to review the index to check for any distortions. However, he adds that how far it can eliminate the impact of the recent PPI rise remains to be seen.

He said that other measures, such as plans to release national metal stocks, would be more effective.