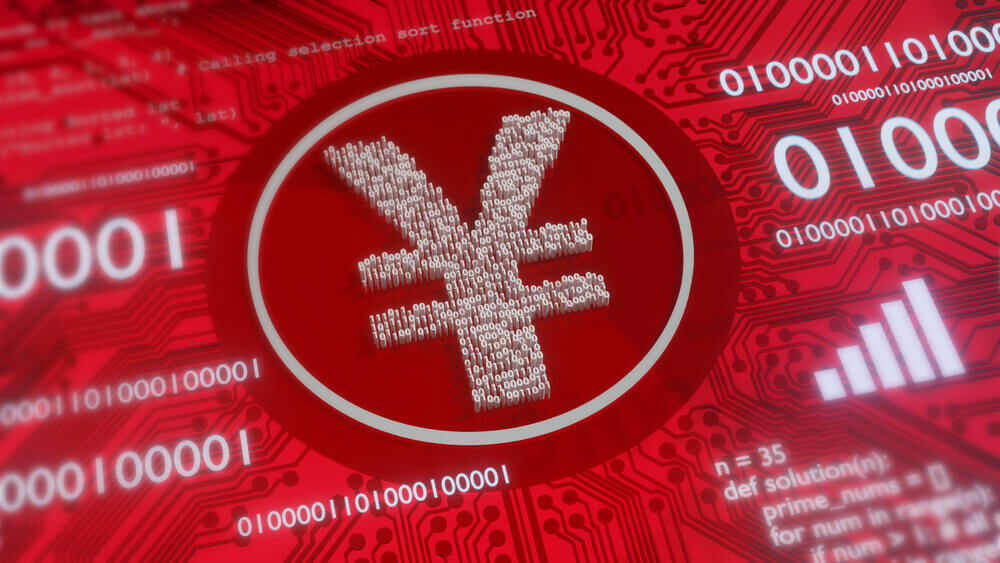 Accordingly, reports showed that 2.00 million people downloaded the app through the Apple store. Then, there are an additional 14.00 million Android downloads.

After placing at the top last Wednesday, the wallet was also the second most downloaded financial app in Xiaomi’s store.

The app is still under development and limited to some users, like domestic banks, as the Chinese central bank plans a nationwide rollout.

Meanwhile, the launch of China’s digital yuan came ahead of the Beijing Winter Olympic Games.

The new payment wallet would facilitate transactions without requiring a banking relationship.

At the same time, the Chinese ban on crypto mining supports the government’s efforts to have an official virtual currency.

The People’s Bank of China now examines the interoperability of virtual currency with fiat money and other modes of payments.

China’s Digital Yuan for Broader Use

China now ramped up its efforts for the broader use of the digital yuan in the population.

Since 2014, the Chinese central bank has been working on the virtual form of its national currency.

China’s digital yuan, also known as the e-CNY, aims to replace the cash and coins already in circulation.

It is different from cryptocurrencies like Bitcoin, as it is controlled and issued by the central bank.

At present, the PBOC uses digital currency via lotteries, where millions were already handed out to citizens in some local cities.

Furthermore, Chinese officials are optimistic about stepping up their ambition to expand e-CNY to more citizens.