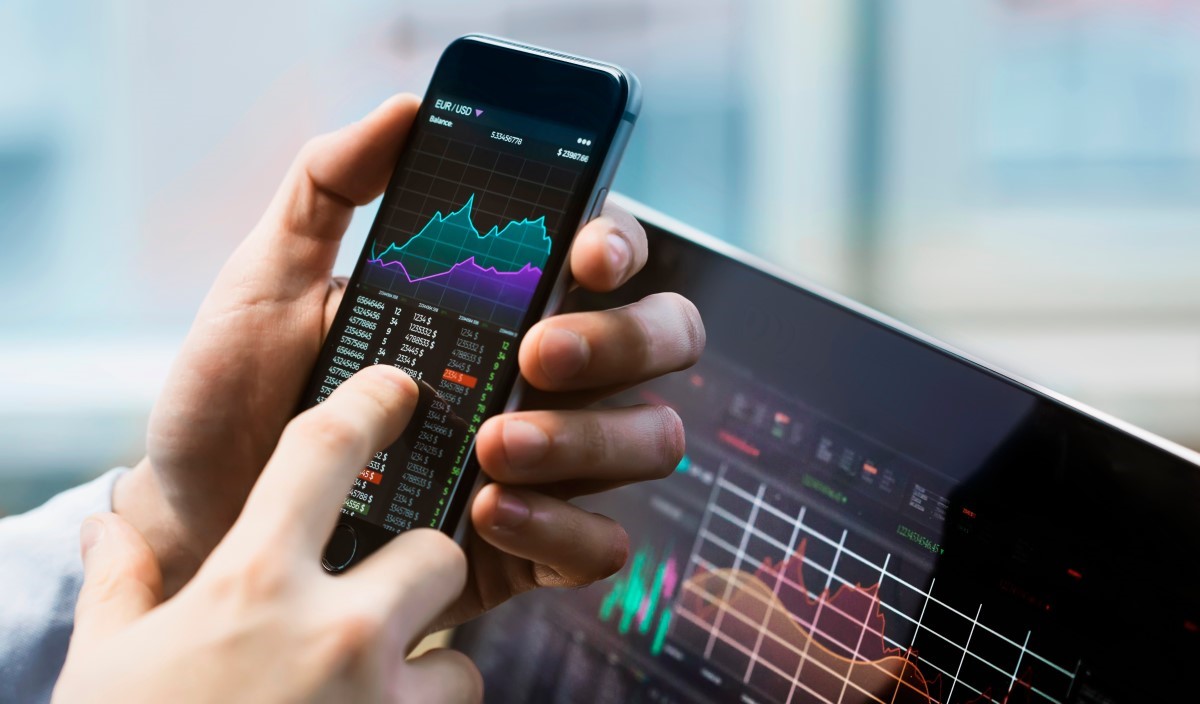 Shares in the Asia Pacific were mixed in Thursday morning trade. According to the latest data, China’s economy continued to recover. Investors will monitor oil costs after oil refineries and oil rigs were closed before a massive hurricane approaching Texas and Louisiana.

According to the Data on Thursday, profits in China’s industrial sector gained 19.6% from last year. It increased by 11.5% From June. The country’s recovery from the Coronavirus crisis continues.

The Hang Seng index decreased by 0.63% in Hong Kong. Xiaomi shares gained 12% by late morning. On Wednesday, one of the strongest mobile phone maker company reported annual report. According to it, Xiaomi’s profits sharply increased and doubled in the second quarter.