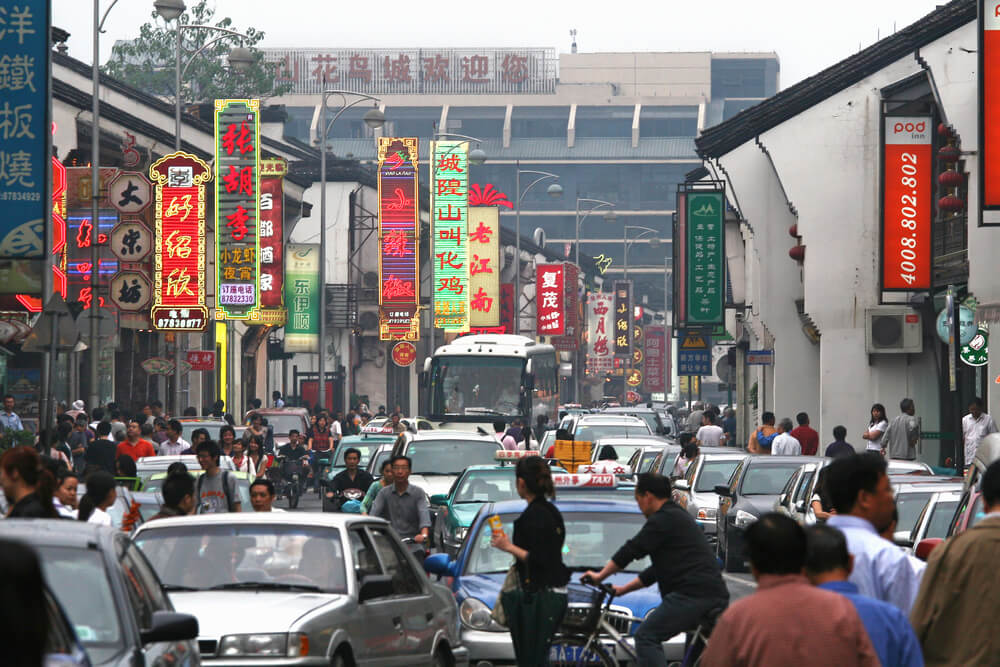 China hotels and restaurants face a lacklustre Lunar New Year holiday this year with travel curbs and stay-at-home orders. The government advises people to avoid big gatherings would likely be a blow to China’s domestic tourism this year.

The Chinese Lunar New Year traditionally kicks off one of the country’s biggest spending sprees. Government figures show it had surpassed 1 trillion yuan ($155 billion) in 2019 before the coronavirus disruptions. The week-long holiday begins on Friday.

The tougher measures spawned by recent sporadic outbreaks threaten a hit to transport and tourism during the holiday. Brokerage CITIC Securities has said this could shave as much as 150 billion yuan ($23 billion) from household spending.

COVID-19 cases have recently dropped from a mid-January peak. That’s when the daily number of locally transmitted infections hit its highest in more than ten months.

Many people have cancelled holiday flights after local authorities tightened measures for arrivals, including required virus testing. Many trips back to their hometowns were also cancelled.

Such moves have more than halved the cost of flights to duty-free beach destination Sanya on Hainan’s southern island. Moreover, a mecca for purchases of luxury goods as the pandemic hinders Chinese people from overseas travel.

It was not quite as strong, though, as they had all anticipated. Thanks to the likely slowdown in travel.

During the 40-day spring travel season, the transport ministry has estimated passenger trips will fall 40% from the 2019 figure. Millions of migrant workers normally head from cities to homes in the countryside during this time.

In January, Mainland China reported more than 2,000 domestic virus infections. However, recovery remains on track in the world’s second-largest economy, which grew 2.3% in the year 2020.

That made it the only major economy to dodge a contraction in 2020 as nations struggled to rein in the pandemic. In that same year, the coronavirus has disrupted China’s holiday festivities, too.

The 17-room boutique hotel has no holiday guests this year. It’s a far cry from previous years when it was booked out the entire week.

Many people choose to stay put in their place of work. Other businesses are banking on in-city consumption for some reprieve. However, they must still grapple with pressure to limit patrons.

Haidilao, a Hot Pot chain, is among those turning to technology to ease such headaches.

The company has launched an online streaming service offering video conferencing facilities for diners. This enables them to feast simultaneously with family and friends in outlets in other cities.

The service is available in 52 restaurants across 41 cities in China, five in Indonesia, Malaysia, and Thailand.