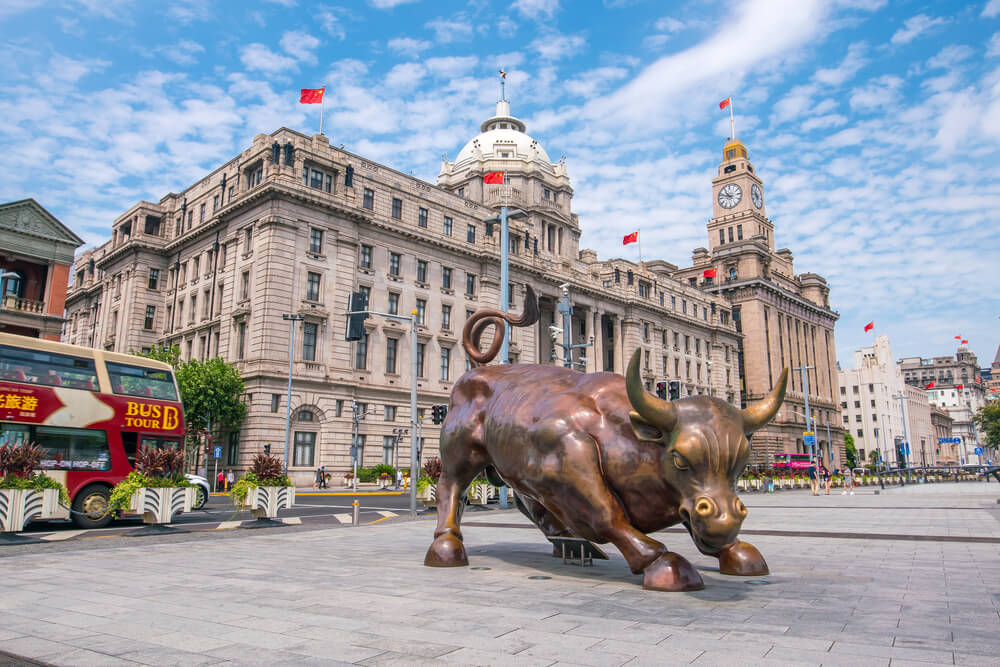 U.S. investors dumped shares in Chinese companies blacklisted by President Donald Trump. Meanwhile, bargain hunters in China are doing the opposite. Chinese investors are wagering that a Joe Biden presidency will reverse the investment ban.

He is also considering expanding that blacklist of 35 firms to include Alibaba (NYSE:BABA) and Tencent.

Furthermore, U.S. investors are rushing to sell shares in the sanctioned companies. They are also selling those companies’ subsidiaries before the executive order takes effect on Jan. 11.

Since the announcement, Chinese investors have swooped in. According to bourse operator Hong Kong Exchanges and Clearing Ltd., holdings via the China-Hong Kong Connect roughly tripled. These were holdings by mainland Chinese in the Hong Kong-listed shares of China Railway Construction Corp and CNOOC Ltd.

A veteran Chinese retail investor, Zhu Haifeng, said he bargain hunted in CNOOC and CRRC. They both had lost as much as 27% since the executive order.

Hangzhou-based Golden Eagle Fund Management Co. Portfolio manager, Wan Chengshui, said he plans to increase his holdings in Tencent. That will be when prices fall further.

Tencent dropped nearly 5% in Hong Kong after reports of the potential blacklisting on Thursday. Investors in China plowed a net HK$4.6 billion ($593.29 million) into its shares via a cross-border trading channel. This makes it the most actively-traded stock under the scheme that day.

MSCI, FTSE Russell, and S&P Dow Jones Index are all deleting the blacklisted securities from their global benchmarks. This move from the global index publishers forces passive investors to shed those holdings.

In addition, he said non-U.S. investors would look at the prices of those falling stocks. At some point, they decide it is a buying opportunity, Wool added.