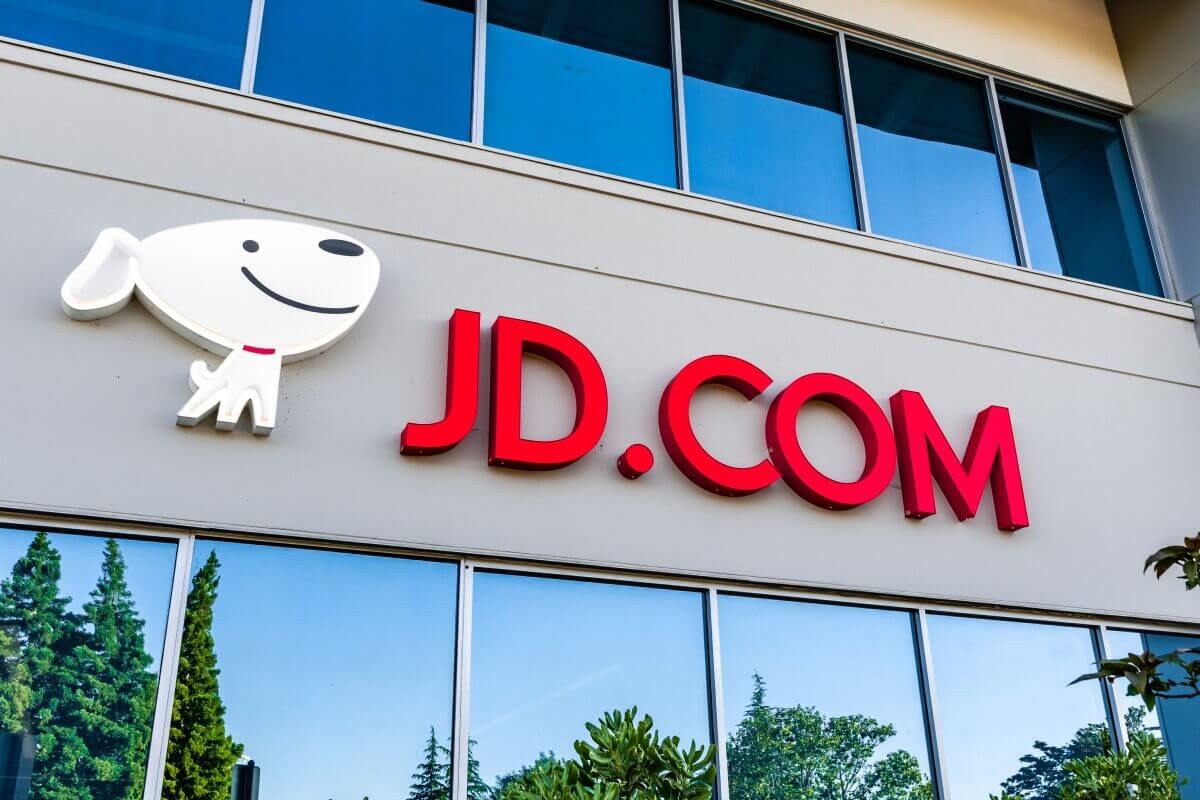 According to the latest news, at China Joy, Chinese giant JD.com developed a booth featuring the giant version of its dog mascot Joy, where gamers gathered to compete against one another. Remarkably, China Joy is one of Asia’s greatest gaming conferences held in Shanghai.

Remarkably, the display underscores its ambition in the gaming space. However, an e-commerce giant isn’t planning to take on the likes of NetEase and Tencent by making games.

Instead, the company aims to be the go-to place for young people to buy gaming-related goods. Notably, it sees e-sports and partnerships with device manufacturers as a way to do that. Significantly, this could also spur growth in other parts of its business.

According to Daniel Tan, President of JD Mobile Devices, they have the capabilities to round up the entire ecosystem.

It is widely known that millions of customers buy products on JD’s platform and give feedback. The firm can work with partners to share that feedback to help them enhance their products.

In 2020, the company announced its plans to work with gaming giant Tencent and PC-maker Lenovo to develop smartphones enhanced for mobile gaming. Notably, it means JD can also offer these and target gamers through its shopping app.

Meanwhile, the second part of the strategy revolves around e-sports or competitive video gaming.

The firm launched its own e-sports team in 2017 named JD Gaming. In 2020, it launched a mobile gaming team known as JD Esports.

According to gaming analytics firm Newzoo, global e-sports revenue is likely to exceed $1 billion for the first time in 2021, rising 14.5% YoY.

Tan added that the company is concentrating on building up the profile of players in order to help them promote products.

According to him, the firm aims to build a platform where when customers think about gaming anything they need on gaming they go to JD.