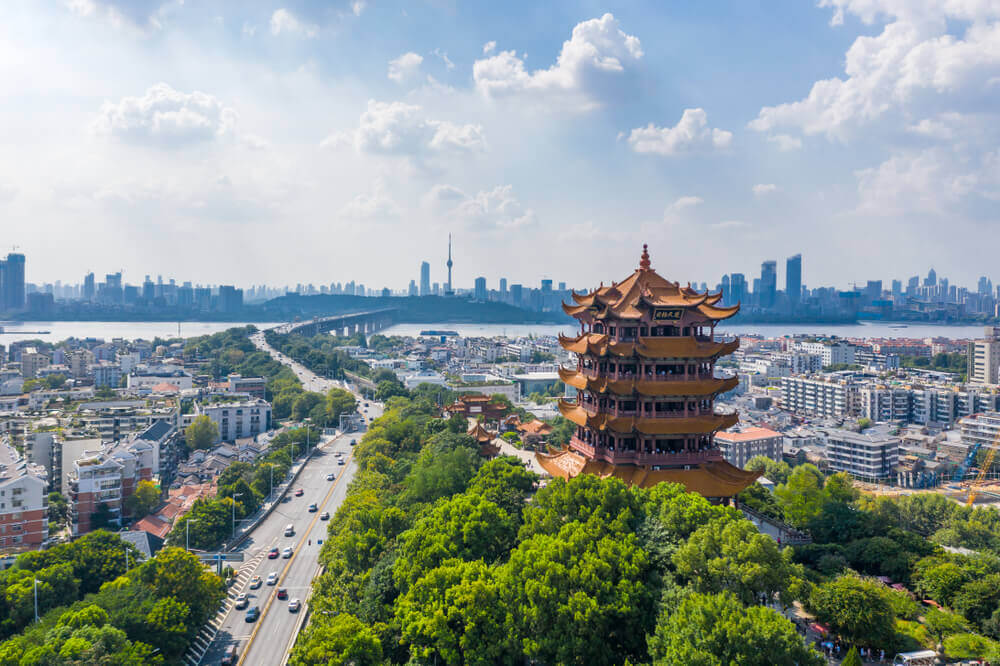 On Thursday, shares of Chinese Estates Holdings Limited hiked after the company sold its Evergrande stakes and planned to exit all of its holdings.

Moreover, the investment holdings company mainly engages in property development and trading and is one of the principal backers of China Evergrande.

Currently, the business stands with a market capitalization of $534.36 million and $473.99 in revenue.

Accordingly, Chinese Estates announced that it had disposed of more than 108.00 million Evergrande shares for $31.70 million.

Consequently, the move is a significant withdrawal of support to the struggling developer.

In addition, the investment firm stated potential plans to sell their remaining stakes, which accounts for 5.66% of the developer’s issued shared capital.

Furthermore, Chinese Estates emphasized that its directors are cautious and concerned about the troubled company.

Meanwhile, the global market focused on the recent development of the crisis.

Whereas, it announced some positive news to the market that bolstered the recent increase.

Then, investors eyed whether the company would be able to pay its $83.50 million in dollar-bond interest today.

Meanwhile, concerns about the spreading contagion remain, as the struggling corporation intertwined with China’s economy.

Moreover, the possibility of a worldwide economic ripple left market investors on tenterhooks.

In addition, Japan’s market closed on Thursday in accordance with the nation’s respective holidays.