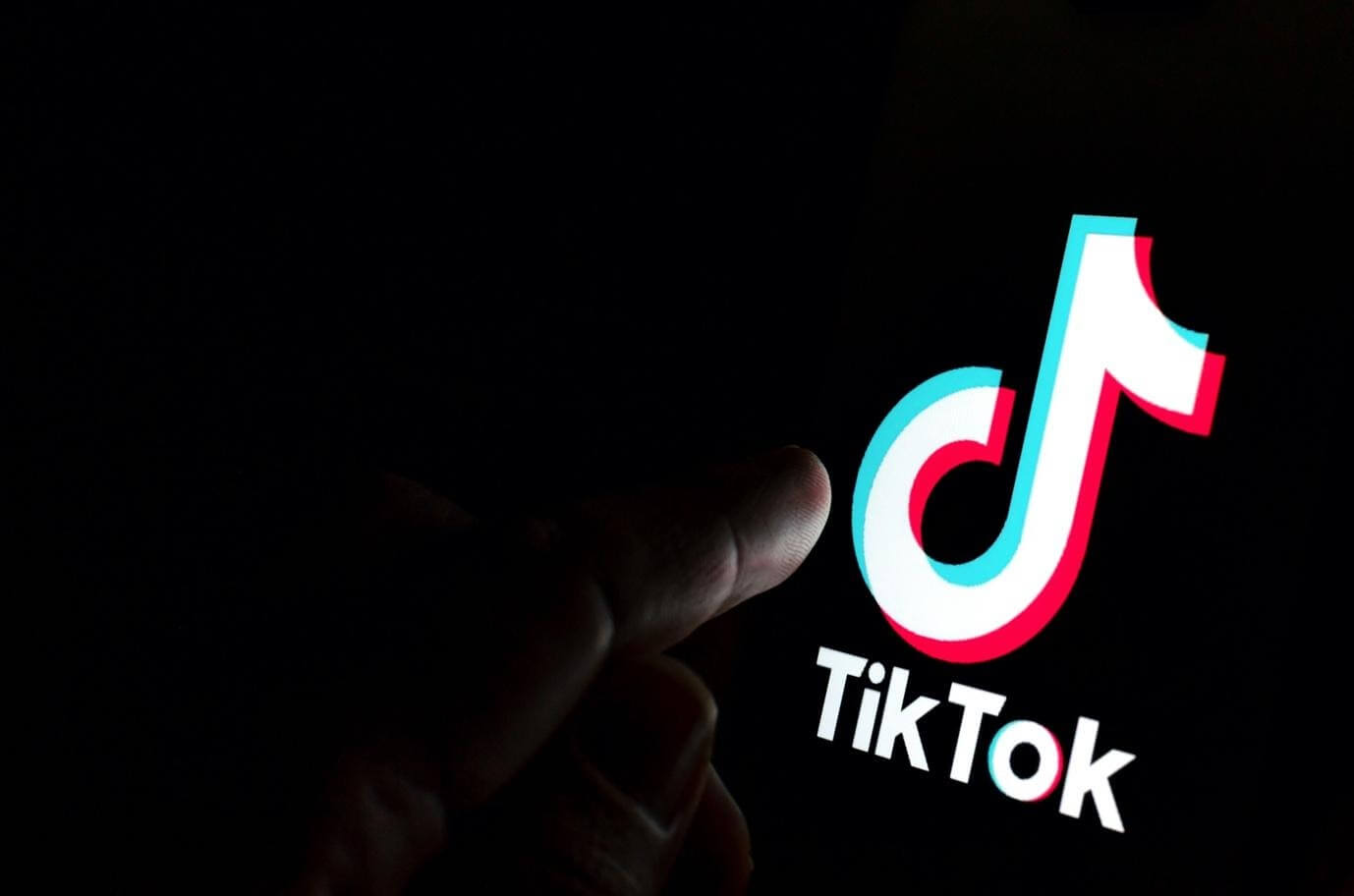 Remarkably, it’s a remarkable number for a platform launched in August 2018. As we know, it has been scrutinized by governments — including America — that are concerned about the data collection practices of its parent company, ByteDance. However, U.S. President Joe Biden’s ascension to the White House allowed the firm to continue operating as normal.

TikTok, which China-based ByteDance owns, has reported a rise in users over the past few years. Its popularity grew during the pandemic, becoming the most downloaded app globally in the first quarter of 2020, with 315 million downloads in that quarter alone.

Remarkably, the short-form video app’s popularity soared as individuals spent more time on their phones during the COVID-19 pandemic. Moreover, it has benefited from and fueled the growth of the creator industry, as more individuals look to make a living from posting content to social media sites.

ByteDance witnessed its 2020 revenue more than double from the year before $34.3 billion. TikTok installs have hit 3.2 billion from its launch, including information from Douyin (the Chinese version of the app).

Moreover, Facebook announced in Q2 that it had 3.51 billion monthly users across its family of apps, up from 3.45 billion in the first quarter of the year.

Furthermore, TikTok successfully drew in more millennials and high-profile creators from Instagram and other sites throughout the coronavirus pandemic. In 2020, the firm also launched a $1 billion creator fund to encourage individuals to create content on the platform.