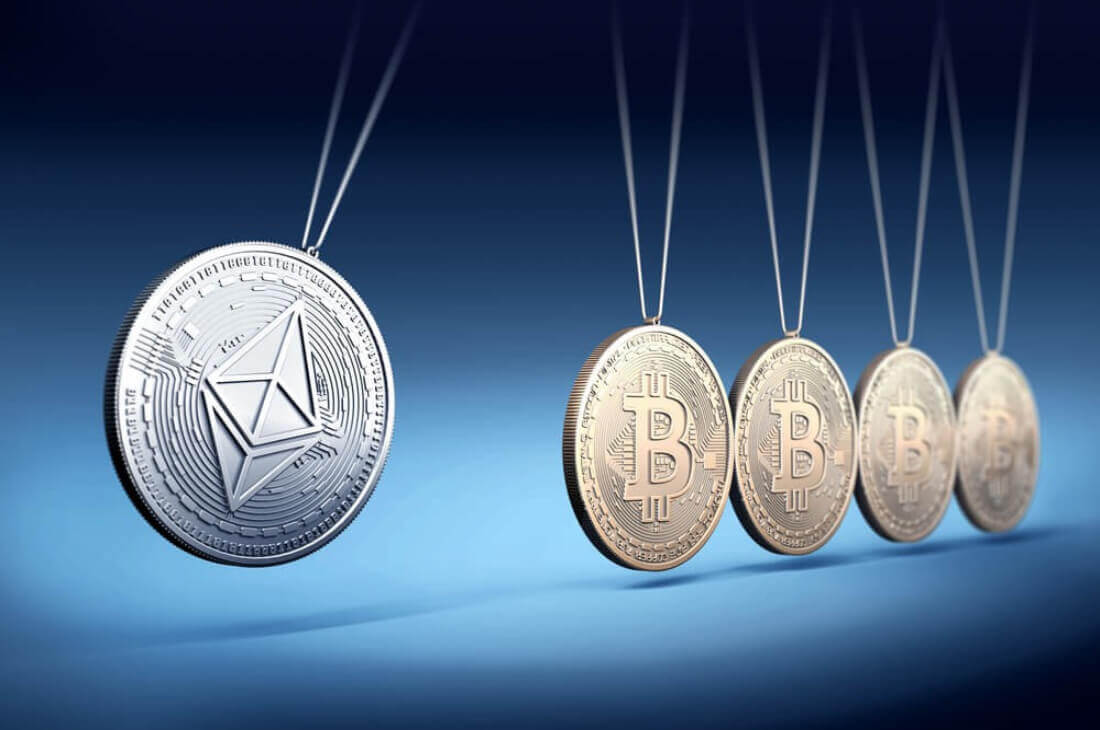 The company itself confirmed this through a statement published on its website this Sunday. According to the note, Meitu purchased 15,000 ETH and 379.1214267 BTC last Friday, March 5. This purchase corresponded to about $22.1 million in ETH and $17.9 million in bitcoin.

Meitu’s stock price soared by 14% on Monday, setting the most significant intraday gain in about two weeks. Ether’s stock price also rose by 5.3% on the same day, marking its highest point in the past two weeks.

Meitu also pointed out that digital currency prices have room for appreciation, and cryptocurrencies can diversify their investment portfolio.

Ether is the world’s second-largest cryptocurrency after Bitcoin. No other large companies have shown their willingness to invest heavily in it. In recent years, Cai Wensheng, chairman of Meitu, has been inspired by Elon Musk’s investment in Bitcoin. He has begun to focus on blockchain technology and invest in cryptocurrencies.

In 2016, Meitu conducted its largest IPO in Hong Kong in its history. At that time, investors greatly appreciated the series of photo editing software launched by Meitu. However, after Huawei, Xiaomi, ByteDance, and other smartphone companies and Internet giants launched their products, they affected Meitu’s market position.

Bitcoin bulls are attempting to hit $60,000 after the Federal Reserve and Morgan Stanley made announcements that could be favorable for the price of BTC.

Optimism returned to the crypto market on March 17. This happened after a brighter economic forecast from the US Federal Reserve. Moreover, comments hinted at the possibility of an interest rate hike in 2022, economic and employment indicators continue to improve.

Bitcoin struggled below the $57,000 level during the first hours of trading until the US Federal Reserve’s announcement triggered a rally that took BTC to an intraday high of $58.243.

The market-leading cryptocurrency’s bullish momentum began to manifest after it was revealed that institutional banking giant Morgan Stanley would soon offer certain investors access to three funds that allow clients to own Bitcoin.

Several analysts have agreed on a significant rebound in bitcoin’s price by the end of the year. Some of them raised their BTC price prediction for the end of 2021 to $300,000.