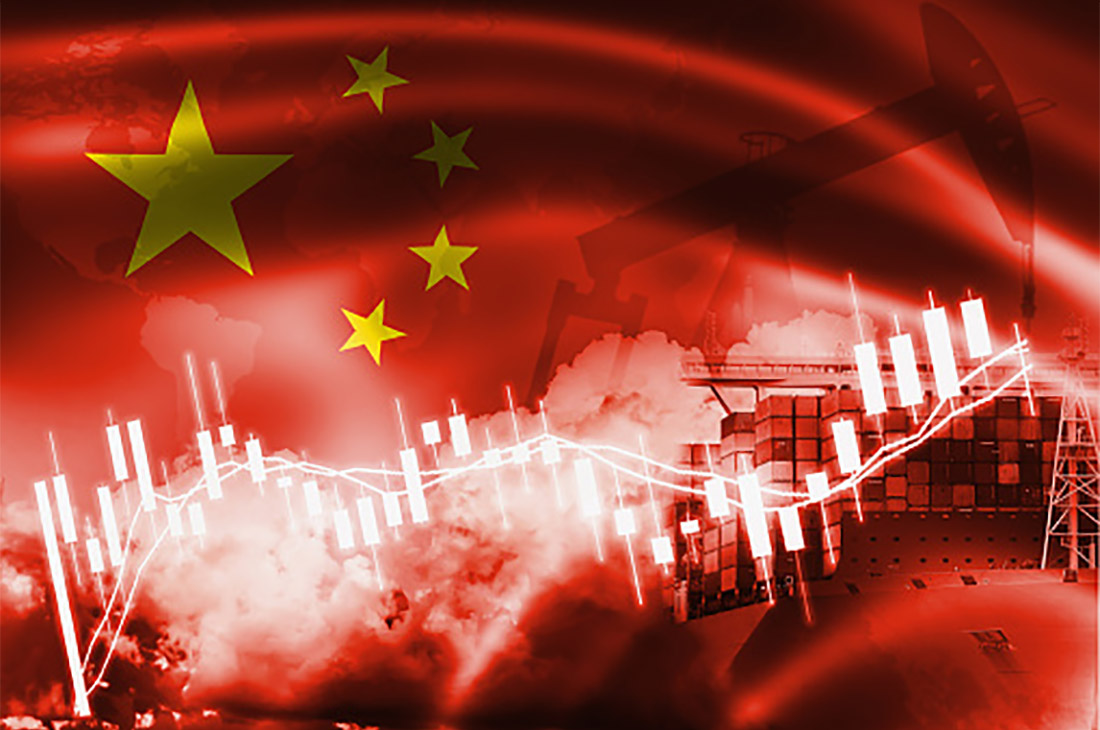 Chinese stocks in the property segment weakened on Wednesday after a set of earnings data showed more gloom than optimism, signaling the persistence of the troubles weighing on the sector.

Hong Kong-listed and major real estate developer China Overseas Land & Investment Ltd. rose 1%, having shed 1% earlier in the session after the company reported a 20% decline in its first-half profit attributable to shareholders. That was on top of its property sales which dropped 33% in the same period.

Redco Properties Group Ltd. slipped 1% after it warned that certain market headwinds might lead its profit for the first half of 2022 to represent only a small number of the figure reached in the previous year.

News of the country’s real estate slump became widespread in 2021 after China Evergrande Group announced that it could not settle a $300-billion debt.

China’s second-largest property developer is due to perform a vital restructuring this year. However, its substantial debt obligation still affected other areas of the real estate sector, prompting the government to increase lending.

The People’s Bank of China (PBOC) recently lowered important lending rates to ramp up property investments. In addition, the central bank is reportedly looking to release around $40 billion to strengthen the sector.

Still, the country’s resolve to maintain its zero-COVID policy, which has been the main factor hindering the growth of the world’s second-largest economy this year, is expected to continue weighing the market down.