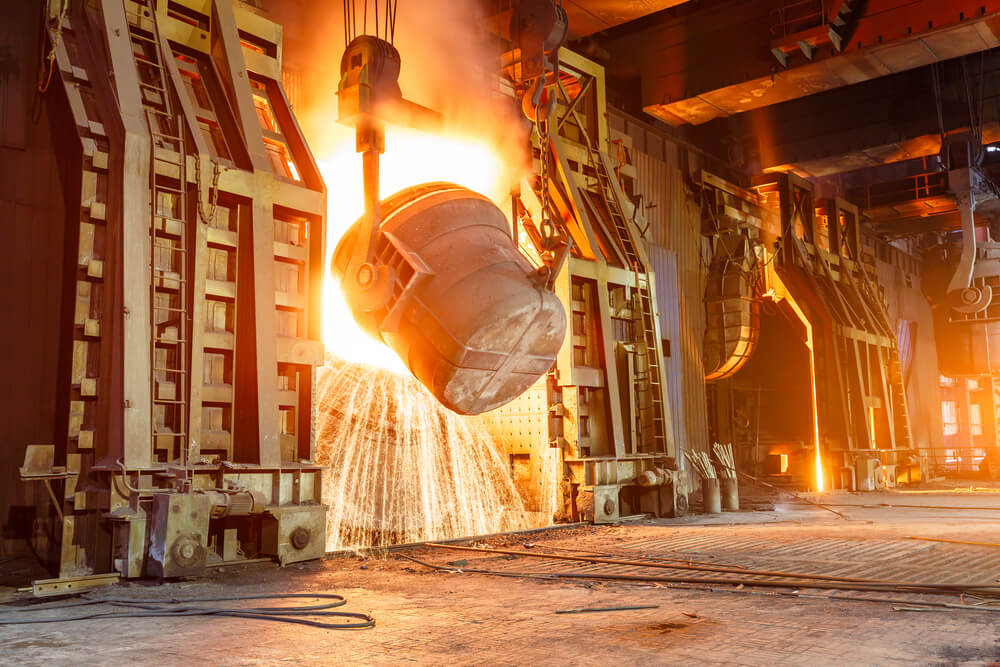 Stainless steel futures on the Shanghai bourse dropped by 1.8% to 14,285 yuan a tonne.

According to a state media report, China’s excavator sales in the first two months of 2021 climbed by 149% from the same period a year earlier, suggesting a lively infrastructure sector.

At the same time, the industry ministry issued a joint notice with other departments. They encouraged new energy vehicle sales in rural areas and smaller cities.

The most-traded construction rebar was for May delivery on the Shanghai Futures Exchange. It closed with gains of 1.0% at 5,003 yuan or $761.26 per tonne.

Hot-rolled coil futures, utilized in cars and home appliances, surged by 1.5% to 5,467 yuan per tonne.

Benchmark iron ore futures also increased on the Dalian Commodity Exchange. May contract traded most actively. It rose by 1.2% to 1,104 yuan a tonne. Meanwhile, the September contract had the most open interest, increasing by 2.8% to 976 yuan per tonne.

Palladium Prices Increased Strongly Since the Beginning of March

The palladium price has seen a significant increase since the beginning of March, as investors are betting on a recovery that should generate the fastest economic growth since 1984. The palladium price remains in a bull market. However, renewed concerns about a third-wave of the pandemic indicate that this precious metal’s cost could fall from the current price level.

In the coming weeks, analysts expect risk aversion, which is not favorable for the palladium price.

The pandemic is still out of control, and there is still a long way to go to fight against it. The increase in the most contagious COVID-19 variants in recent weeks could add pressure to palladium price.

Palladium is an industrial metal used mainly in the automotive industry. Since the industry has been significantly affected by the pandemic, news about the reopening of economic activities globally strongly influences the silvery-white metal prices.

Analysts from the British investment company Invezz point out that essential resistance levels are between $2,700 and $2,800 an ounce. They also warn to be attentive to the ratios between 2,500 and 2,300 dollars since they represent the strong support levels. If the price rises above $2,700, it would be a signal to trade palladium.