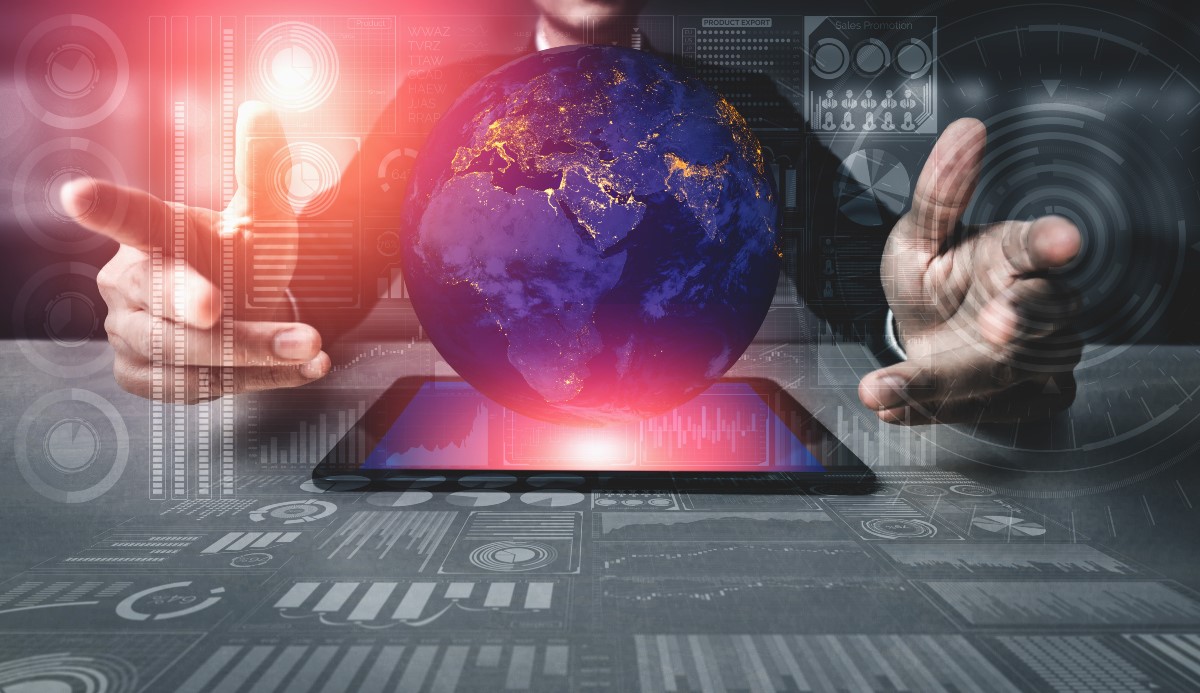 Although the U.S. and Japan were dominating the gaming spaces for decades, the latest news shows that China’s influence is growing. Chinese tech giants snap up gaming studios across the world.

According to some experts, video games could look a little different in the following years as a result.

Experts are wondering whether the Chinese owners of U.S. and European studios will influence the games they make. Remarkably, they might use them to promote Chinese values. They announced that subtle changes could occur in the following years.

According to Lu-Hai Liang, a British-Chinese writer, some values may be different than anticipated. Liang added that Chinese female gamers are a massive market (500 million). He said there have been many games and game studios for women that revel in this sector.

As we know, the country’s gaming market became heavily regulated. The country doesn’t allow games that involve certain political views, gambling, gore, nudity and many other things to be released and sold. Meanwhile, the movie industry is equally strict. U.S. films must become adapted before they are released in China.

Abishur Prakash, co-founder of the Center for Innovating the Future, it is incredibly important for China to identify how to use games to export its culture.

Prakash added that the country has several ways to build a new kind of global power through games. He announced that China should ban certain topics, like Taiwan or human rights, from being discussed.

Asian giant could also establish new centres within games that help showcase China’s power or use games to build its financial and commercial power. Meanwhile, the next Chinese games might only allow users to buy items in digital Yuan.

Notably, Tencent and NetEase have been snapping up stakes in gaming companies beyond China’s borders for years with little opposition.

Moreover, for years, Hollywood has spread U.S. values worldwide and championed its military might. Now China should try to do the same but through video games. As we know, Hollywood often criticizes the U.S. and the actions of Washington D.C. However, China’s tech companies would not be able to say a bad word against Beijing. Remarkably, Beijing exercises great control over all of its domestic enterprises.

The Asian giant, China, has more gamers than any other country. This is making it an extremely lucrative market for those that can get in. One of the reasons that U.S. and European gaming firms take investment from Chinese firms is that they’re legally obliged to partner with a Chinese firm before their game can be released in the country.