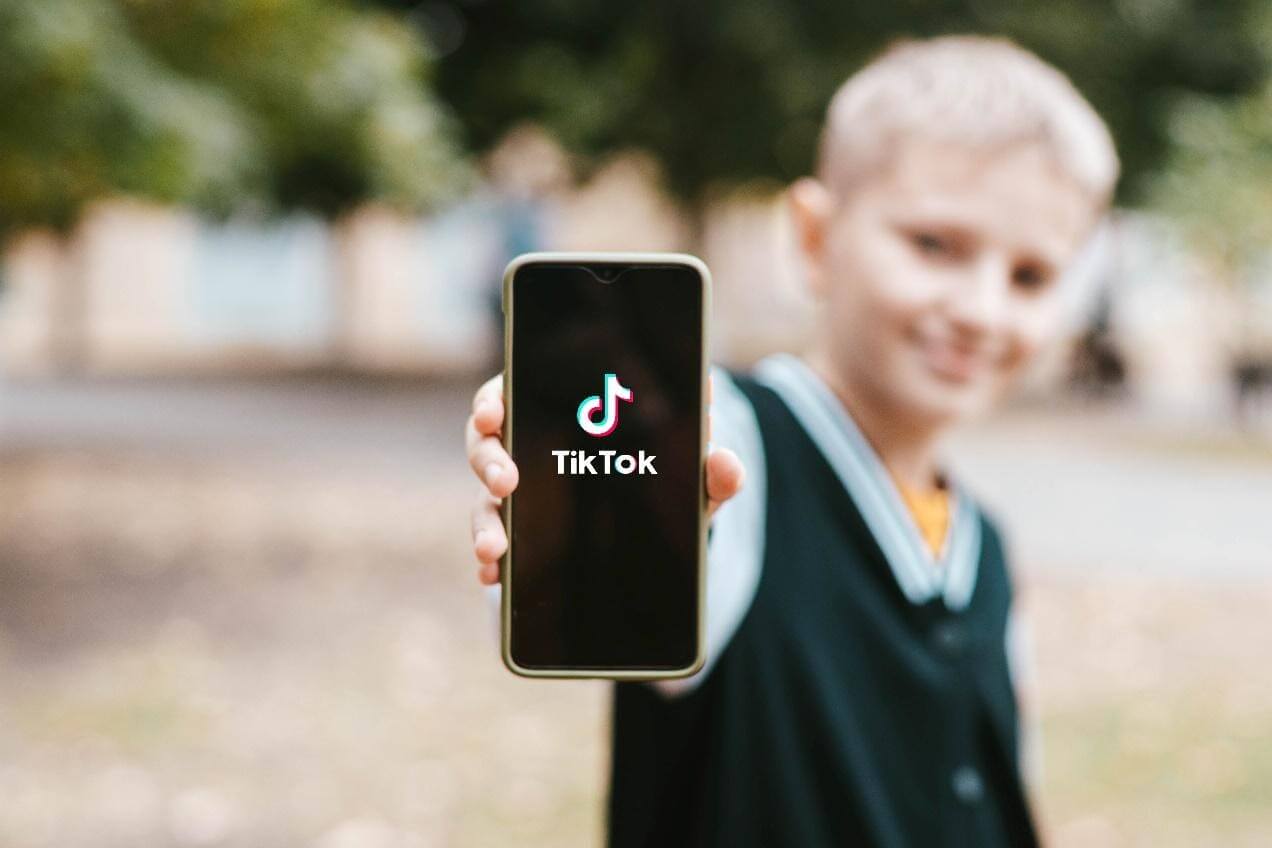 The Chinese version of TikTok, the Chinese short video app Douyin, announced on Saturday that it would limit users in China below 14 years old. Notably, the move aims to push the shield the young from inappropriate content.

Beijing-based ByteDance owns Douyin. According to it, in the youth mode, users below 14 years will be able to access the app for up to 40 minutes a day. Minors will only get access to the app between 6 AM and 10 PM. The company announced that minors wouldn’t be able to use the app outside of that window.

This year, Chinese regulators have tightened their grip over the internet.

As we know, the Chinese government is focusing on youth. It wants to reduce the amount of time Chinese teenagers spend online since it views it as harmful.

Earlier in August, its National Press and Publication Administration announced new rules abo. It restricts Chinese residents under 18 to playing online games only on Fridays, weekends, and holidays, between 8 PM and 9 PM.

Furthermore, it’s significant to note that authorities have required game companies and platforms like Douyin to use real-name identification for all its users. Remarkably, the process requires users to provide a phone number and other identification to access online games.

The firm also urged parents to help their kids register with real names or otherwise manually enable a youth mode.

However, ByteDance did not provide any details about how it might enforce the policy for those who don’t use their real names.

Furthermore, Douyin urged parents to help their kids complete the real-name authentication process or activate youth mode when prompted by the app.

According to ByteDance, TikTok’s parent company, the content available to users in youth mode will now include educational material. The app will show interesting famous science experiments, exhibitions in museums and galleries, beautiful scenery across the country, etc.

Douyin is a China-based company, which had at least 480 million users as of November 2020.

The social messaging app WeChat, which Tencent owns, also has a youth mode. Remarkably, it limits minors’ access to some games and functionalities, including payments or the ability to find nearby friends.