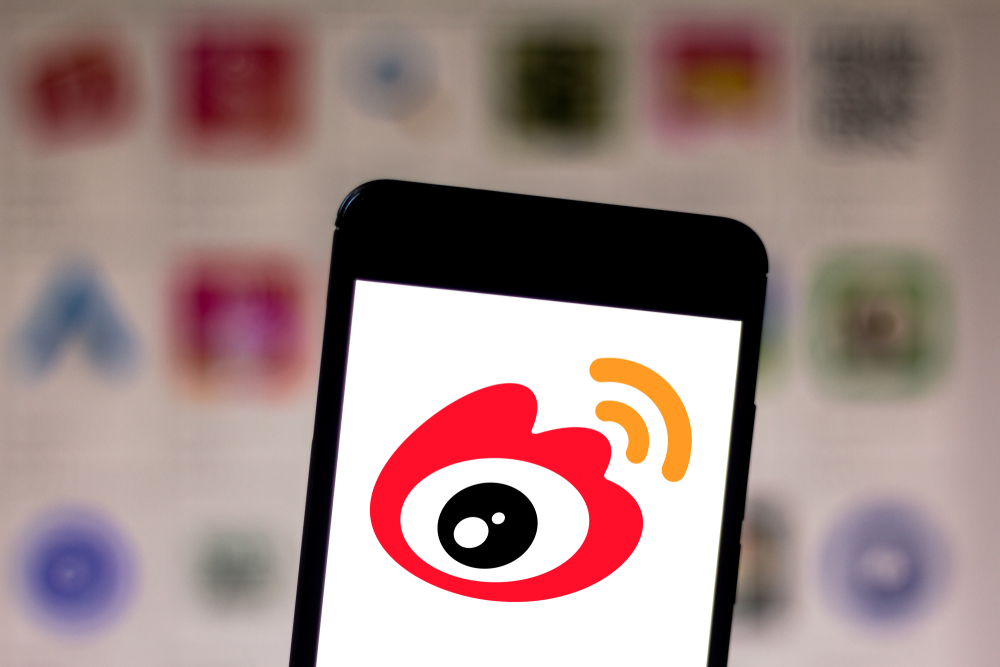 Weibo social network has banned the official accounts of Huobi, OKEx, Binance, and MXC. It seems that this is China’s latest move against cryptocurrency exchanges.

Just yesterday, the Twitter account of a cryptocurrency analyst was locked for no reason. When they reopened, all of a sudden, Chinese cryptocurrency Weibo users began to notice that the accounts of Huobi, OKEx, Binance, and MXC were not accessible.

It is unclear what led to the seemingly purposeful effort. Weibo can censor online personal data and content according to its standards and under the Chinese government’s guidance. Social media reported that these accounts were violating its laws and community rules but did not explain it furthermore.

This is not the first time Binance has suspended its official Weibo account. However, this is the first known case involving three exchanges at the same time.

The suspension seems to have brought some uncertainty to Chinese investors. The data shows that Chinese users saw the suspension of online trading. Hence HBO’s local exchange tokens HT, OKB, and BNB began to fall by 3% to 7%.

What Is the Purpose of These Prohibitions?

According to a practitioner in the crypto industry, it is not a good sign that the microblogs of the three major exchanges have been blocked. There is no evidence at present, and it is not easy to guess what will happen.

Another practitioner in the crypto industry said that banning traffic from foreign exchanges has remained unchanged. However, there will be specific controls in operation. For example, Justin Sun (the founder of TRON) and He Yi (the founder of Binance) were blocked before they were too noisy. All of these indicate that this supervision has begun to tighten.

Bitcoin has finally rebounded, breaking the $50,000 barrier to trade around $56,000. This signal comes as a relief for the bulls after the entire cryptocurrency market crashed for two weeks following February 22, leading BTC to hit a low of $43,700 on February 28. Considering these milestones are only seven days away, price volatility seems extraordinarily high.