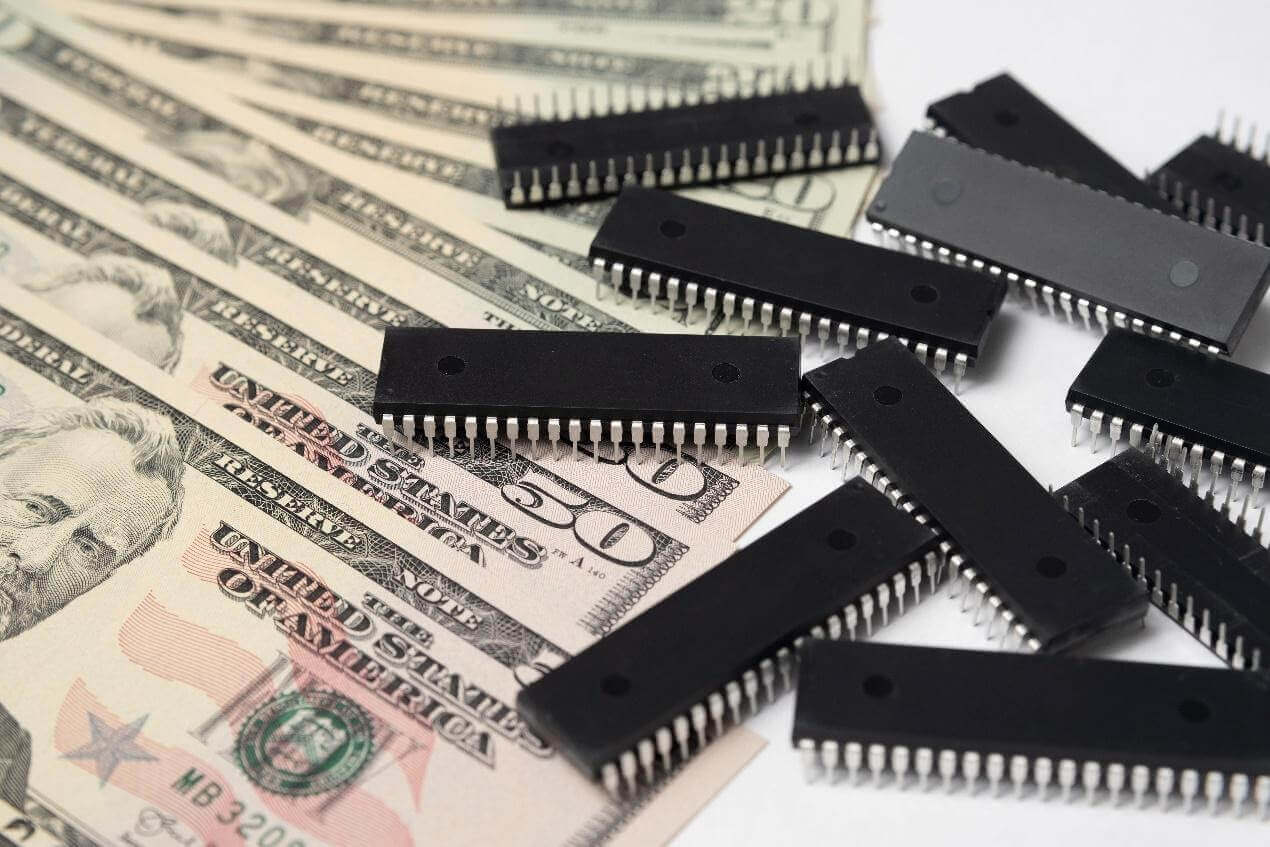 Chip Shortage to Cost the Car Industry $210bn in Revenue

According to American consulting firm AlixPartners, the semiconductor chip shortage now cost the global automotive industry $210 billion in revenue in 2021.

Remarkably, the forecast is almost double its previous projection of $110 billion in May. AlixPartners published an initial forecast of $60.6 billion in January when the automakers had to cut production at plants.

Global co-leader of the automotive and industrial practice at AlixPartners, Mark Wakefield, announced that everyone had expected the chip crisis to have improved more by now. Still, unfavorable events such as the coronavirus lockdowns in Malaysia and problems elsewhere have worsened things.

The worldwide shortage started earlier this year as a result of the COVID-19 pandemic. Individuals increasingly worked from home and kids were studying from home. Hence, the demand increased for the personal electronics that the chips are used in.

Later, when the auto companies restarted their plants after an eight-week shutdown in 2020 at the pandemic’s peak, the carmakers struggled to make up lost vehicle production. They needed the chips for the cars too. As a result, chipmakers could not meet demand.

The New York-based company estimates that it will lose 7.7 million units of production in the current year. This number is up from 3.9 million in its May estimate.

According to Dan Hearsch, a managing director in the automotive and industrial practice at AlixPartners, the biggest hit to production occurred in the second quarter of the year.

He also added that the second quarter of 2021 is still the worst of chip shortages so far in terms of lost vehicles. However, Dan Hearsch announced that the bad thing is the auto industry globally simply hasn’t rebounded as quickly as anticipated.

As we know, analysts made their forecast back in May due to unforeseen things since then, like the surge of the delta strain and the coronavirus breakouts in Malaysia and other Southeast Asian countries. As a result, analysts had to raise the 2021 outlook of production lost from 3.9 million units to 7.7 million.

Furthermore, General Motors and Ford Motor had warned of massive earnings cuts in 2021 due to the chip shortage. However, it’s essential to note that some losses have been offset by resilient consumer demand and higher profits.

The U.S.-based consulting firm, AlixPartners, anticipates the parts problem to continue into the second quarter of 2022. Dan Hearsch announced that it will probably be a bit longer until vehicle inventory levels significantly improve. He cited other supply issues with transportation, labor, and other materials.