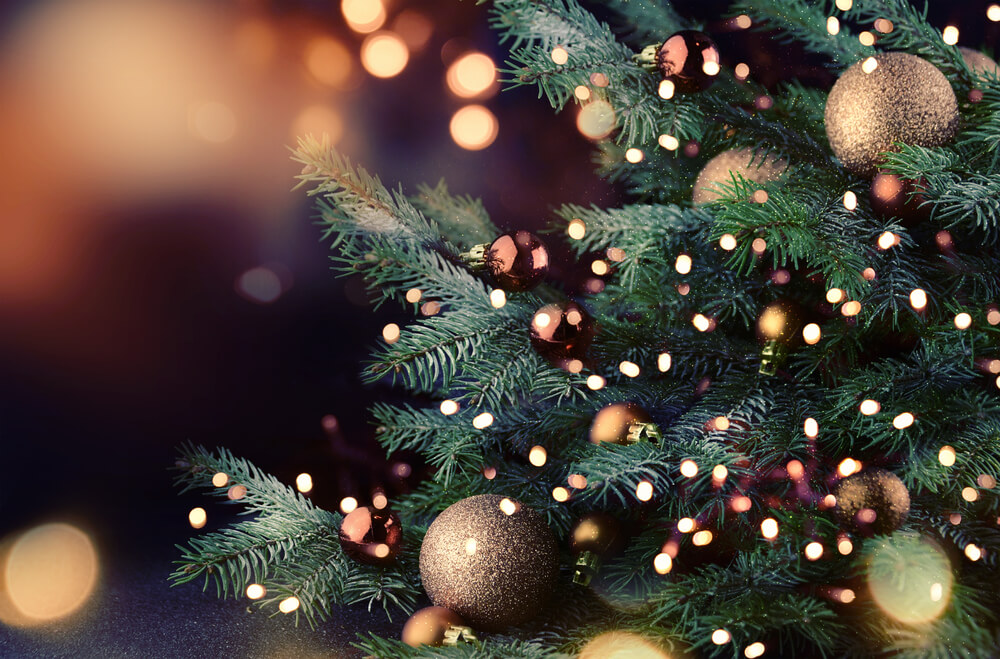 Christmas Tree Prices Up over this Year’s Consumer Trends

Christmas trees, wreaths, lights and other decors are in high demand this year. This is because many Americans are embracing holiday festivity in the face of the pandemic. Additionally, bleak predictions for the winter months.

A couple of consumer trends are buoying demand.  Households in the United States are sitting on about $1.2 trillion more in savings than usual. When they spend, they specifically target items to decorate and spruce up their homes.

The majority of U.S. consumers say they’re more interested in holiday decorations and seasonal items this year than usual. A survey by the National Retail Federation said it’s mainly because of the pandemic.

For the tree industry, there’s a lot on the line. That’s from the independent growers to the big home-improvement stores that sell them.

Americans bought 26.2 million live trees last year to the tune of about $2 billion. This was according to  a Littleton, Colorado-based trade group, National Christmas Tree Association. Its affiliates produce about three-quarters of the U.S. supply.

The figure dipped slightly from 2018 amid growing demand for artificial trees. According to the association, last year was the first year in a long time that growers made a reasonable profit.

The group said, Americans are also more likely to splurge on their purchase this year. The median price for real trees sold in 2020 is expected to be about $81, up 7% from last year. Moreover, it was up 23% from 2018.

This is to further capitalize on an already strong year. That’s also after the so-called essential retailers remained open throughout the pandemic.

It’s still several weeks until the holiday. However, at Colavita Christmas Tree Farm, early indications are good already. The owner said, last Friday through Sunday, traditionally the sales kickoff, was the farm’s best weekend ever.

He spotted an unusually large number of young couples. That was suggesting a new cohort is buying trees after years on the sidelines.

David Engle, who runs Christmas-tree farm Arbutus Glen in Gambier, Ohio, also had the same observation. He noticed a majority of his customers were millennials with small children.

A handful of the customers he spoke to were converts from artificial trees. They wanted to switch things up this year as a way to do something special.

Engle said he believes the experience of buying a real tree offers something many people are craving for. Stomping through the mud, smelling the pine needles… it’s beyond the decorative aspect. That’s after months spent mostly in front of a computer.

There’s also an antique tractor customers can ride at his farm. Engle said, the young millennial generation wants to go natural. They’re looking for that outdoor experience, he added.

A 38-year-old teacher in Windsor, North Carolina, got her first Christmas tree in four years. April Ward picked up a 3-footer for $30.  She wanted to make their home shared with her college-aged daughter more festive at the end of a tough year.

Ward had Covid-19 earlier this year. She said they’ve been spending so much time in this state of fear. And that she wanted to really try to bring the magic of Christmas into her home.