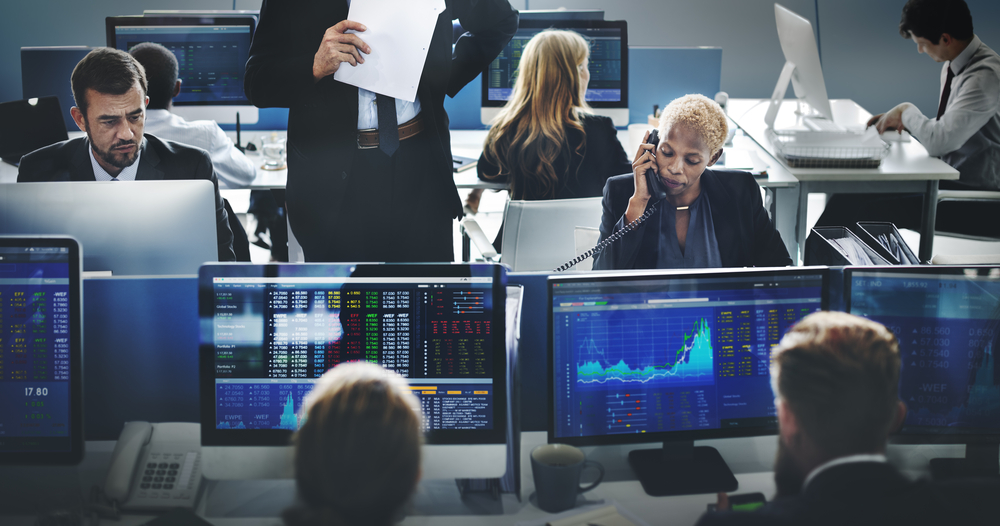 The publication came a month after the brokerage lowered its expectation for the entire year’s revenue. It kept it between £250 million and £280 million. The new target was lower than the previous expectation of more than £330 million.

In the six months, the leverage gross income for clients should be approximately £127 million, compared to £174 million in the same period the previous year.

Also, the brokerage noted that the increased market volatility in September improved their clients’ trading volume.

The brokerage put its expected leveraged net trading volume at around £100 million, being the £200 million they generated in the first half of FY2021. However, they expect the non-leveraged trading revenue to be around £24 million. It is close to £26 million recorded in H1 of FY21.

According to Lord Cruddas, the rise in the market volatility and client trading volumes followed a more subdued environment from the beginning of the year. Lord Cruddas is the CEO of CMC Markets.

He also pointed out that business expansion in Australian markets, especially with the acquisition of over 500,000 shares investing clients from ANZ, who bought over AUD 45 billion in total assets.

They expect to complete the migration process in the next 12 to 14 months.

Cruddas also said that their non-leveraged business continued to offer the greatest growth potential and presented approximately 50% of their business in Australia and nearly 20% of the business overall. He said it was the highest proportional level since they launched their non-leveraged platforms.

He said the launch of their new UK investment platform would boost diversification and offer both B2C and B2B potential.