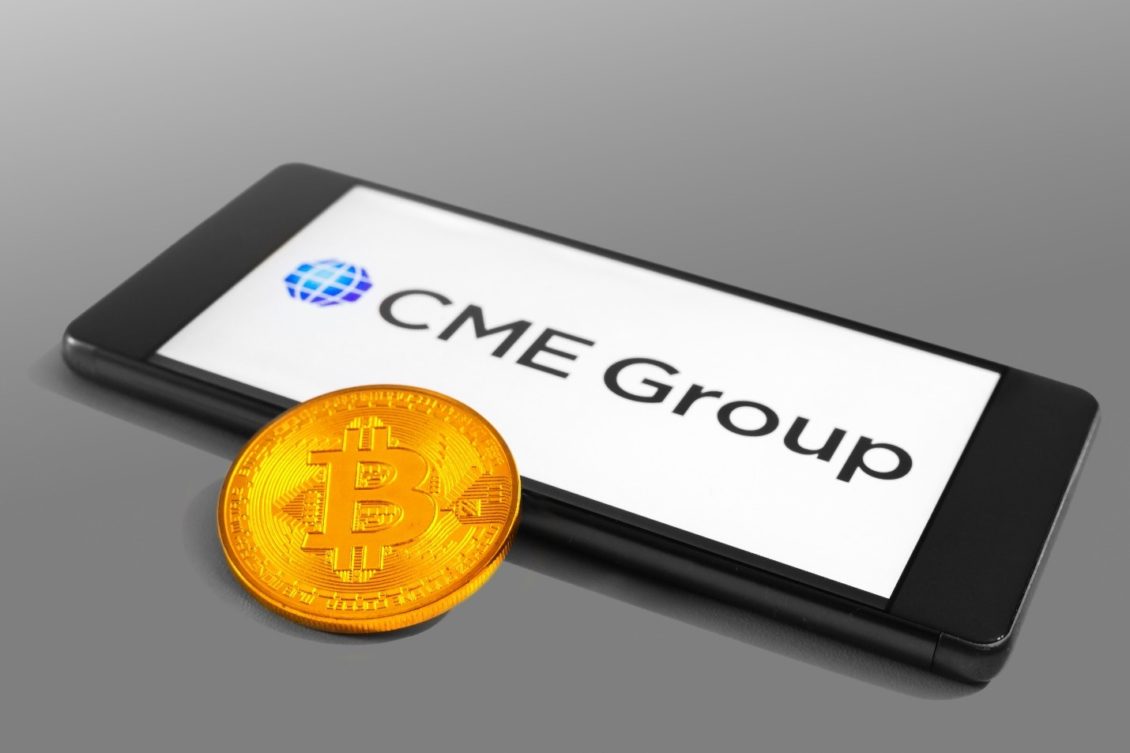 According to the latest news, the CME Bitcoin futures market overtook Binance futures to become the second-largest BTC futures exchange by open interest. Moreover, the institutional volume is rapidly increasing a larget share of the crypto market.

Remarkably on October 10, Skew reported that the CME futures market’s open interest dramatically increased by 1,500 contracts. Since October 10, during three days the price of the world’s largest cryptocurrency, Bitcoin’s increased by 9% and settled at $13,000.

It has to be mentioned that increasing open interest of CME’s futures contracts on Bitcoin is expected to have a positive effect on dominant cryptocurrency’s price.

We all know that two essential players dominate the bitcoin futures market. They include are BitMEX and OKEx for many years. In the past year, new-generation futures exchanges started to expand quickly, which led Bybit, Binance Futures, and Huobi to compete against the BitMEX.

On December 17, 2017, the CME launched its BTC futures contracts, and it evolved into the second-largest BTC futures exchange by open interest.

According to the Skew’s data, CME now values for $790 million worth of Bitcoin long and short contracts. It falls $19 million behind OKEx, which has been the leading futures exchange during 2020.

1)   The overall volume of the BTC futures markets increased substantially during the past three years. Therefore CME’s open interest increased higher than other retail-orientated platforms which also witnessed a massive spike in volume.

2)   The major institutional-orientated markets, for example, GBTC (Grayscale Bitcoin Trust) announced a massive rise in institutional inflows. According to the news, GBTC witnessed a $300 million raise in net assets under management during one day. Albeit the growing BTC price caused the AUM to grow.

3)   The options market has also reached a record-high daily volume. Which is also favoured by full-time traders and investors with high-net-worth.

The CEO of Social Capital considers that more banks and institutions would soon support the dominant cryptocurrency. According to him, after PayPal’s news, every central bank is having a meeting about how to help bitcoin.

As traders reported if BTC stays up to $13,000 at the weekly close and remain over $12,500 until the month’s end, it could imply a clear technical breakout.

The confluence of macro and a favourable technical structure could further increase the demand for BTC. Especially, as institutions start to embrace the world’s largest cryptocurrency increasingly.