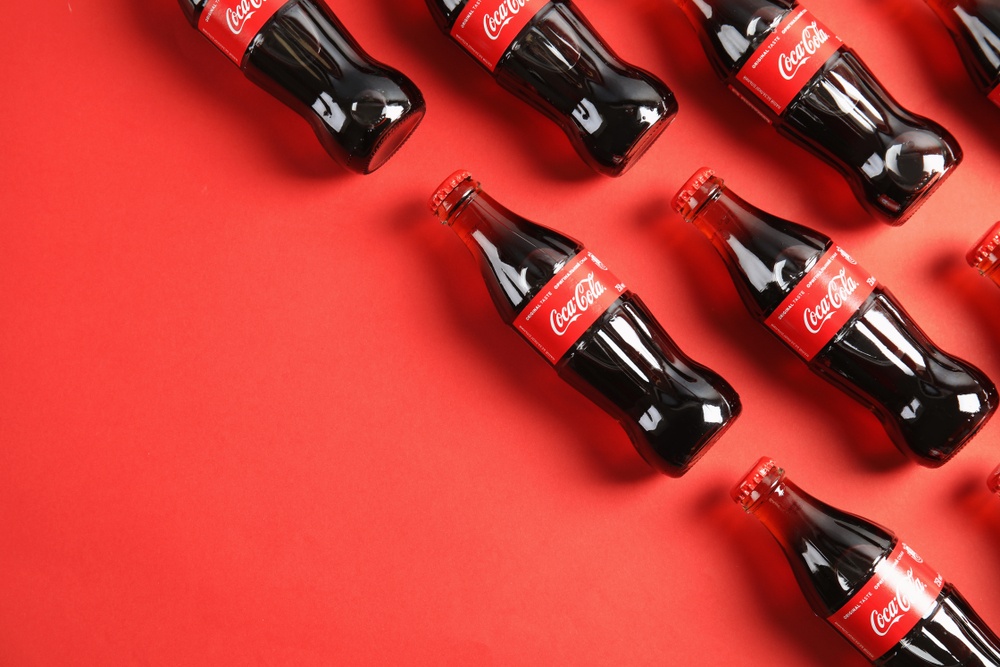 Coca-Cola Raises Prices on Its Drinks, Stocks Rise Too

On Monday morning, Coca-Cola became the first blue-chip company to report its quarterly results this week.

According to the announcement of the Coca-Cola CEO, the brand will increase beverage prices in response to rising commodity prices. The beverage company and many other consumer giants such as Kimberly-Clark and J.M. Smucker have increased prices. This move would help them improve their profit margins. However, it may come at the expense of cash-strapped consumers, still struggling to escape the economic impact of COVID-19. The Coca-Cola Company intends to manage wisely, consider packing size usage, and optimize the price point. Throughout the crisis, Coca-Cola shifted production to more oversized bulk packaging to attract consumers more.

Therefore, before the pandemic, Coca-Cola and its competitor PepsiCo had been promoting smaller cans and bottles. These cans and bottles were usually more expensive per ounce for consumers and more profitable for manufacturers. PepsiCo executives said Thursday that they expect smaller packages to reappear as the crisis subsides. Quincy did not disclose which Coke products have higher price tags.

Coca-Cola, the world’s largest soft drink manufacturer, had better-than-expected revenue in the first quarter. The result was mainly due to the market recovery with weakened uncertainty related to the coronavirus. Its stock price rose by about 1% in pre-market trading on Monday.