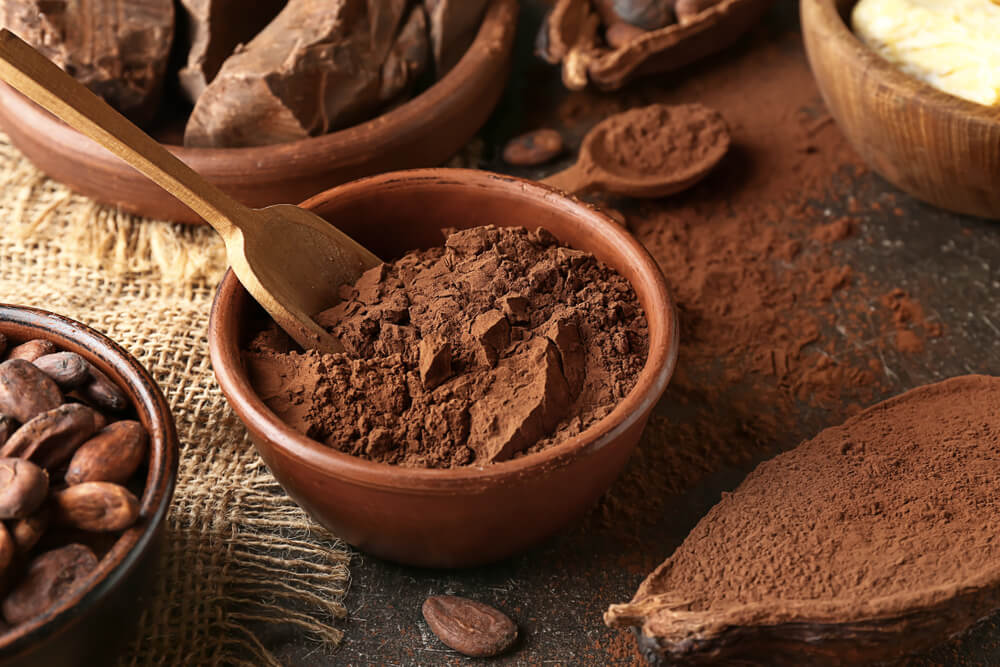 Accordingly, the prices received a cut after the cocoa inventories posted an increase of 10 1/2-month high of 5.82 million bags.

Another bearish factor for the prices is the broad strength of the US dollar. The greenback recently rose 0.64% to 105.13, hovering over a 19-year high.

Moreover, farmers reported dry conditions in the cocoa-growing region of Ivory Coast, the world’s leading producer of the commodity. Correspondingly, the favorable weather could bolster the quality of the April-to-September crops, indicating better output in the next three months.

The dry environment would prevent the humidity-induced disease that could pester the pods. In line with this, analysts anticipated the mid-crop to have stable produce, noting the good state of the trees.

Nevertheless, cocoa prices are still set to rebound as the trade disruptions weighed on the fertilizer trade. Analysts explained that the shortage of soil nutrients could cap the crops.

Another bullish factor for the contracts is the decline of produce in Nigeria, the world’s fourth-largest cocoa producer. The country reported that April exports dropped by 61.00% year-over-year to 12,497.00 metric tons.