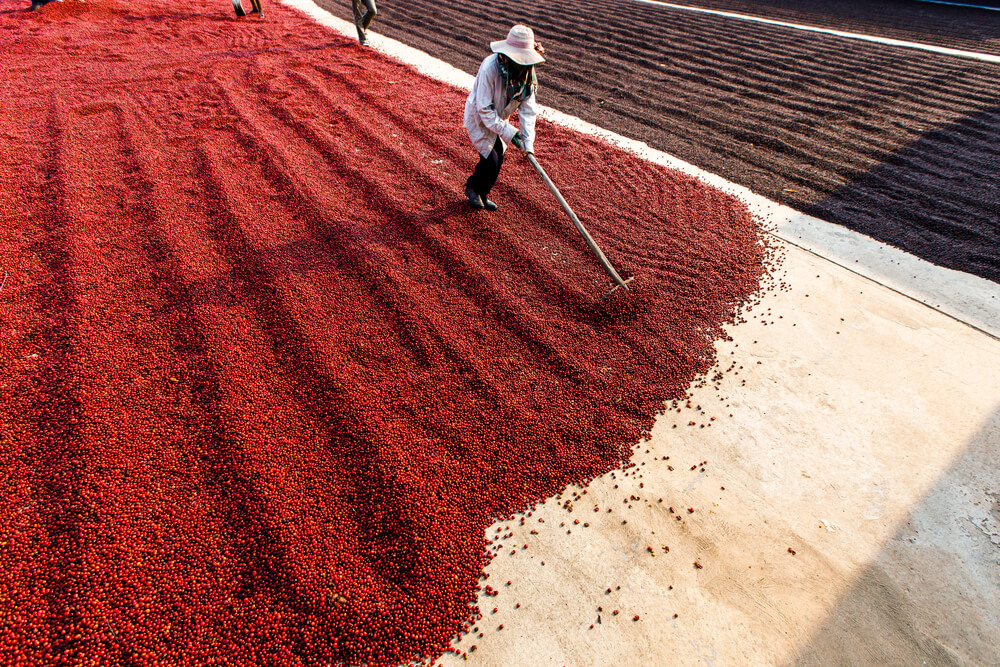 On Tuesday, coffee prices stepped up due to the ramped-up risks of frost in the top producer Brazil which could damage the country’s crop.

Experts cited that the current cold front will advance to Minas Gerais, the largest coffee-growing state in Brazil. It accounts for nearly 50.00% of the country’s production. Subsequently, the extreme weather would potentially produce frost and damage arabica crops in the region.

Moreover, worries about smaller supplies from Vietnam, the second-largest producer, support robusta prices. Accordingly, local growers warned that the high fertilizer prices might force them to reduce their usage. This adjustment could lead to a 10.00% drop in output next season.

In addition, a supportive factor for arabica was the smaller coffee supplies from Colombia, the third-largest producer. The country said that the latest exports dwindled 18.00% year-over-year to 845,000 bags.

Authorities explained that the drought in some parts of the country weighed on yields. Still, the value of the coffee was $70.90 million, representing a yearly gain of 42.00%. This surge was on account of higher international bean prices.

Previously, coffee futures took a toll on global demand concerns. China, one of the largest importers of the bean, continued with its stringent pandemic lockdowns in Shanghai and Beijing. The strict restrictions will keep restaurants and cafes closed and curb consumption.

Nevertheless, the commodity would remain on a bullish track amid the tight market.