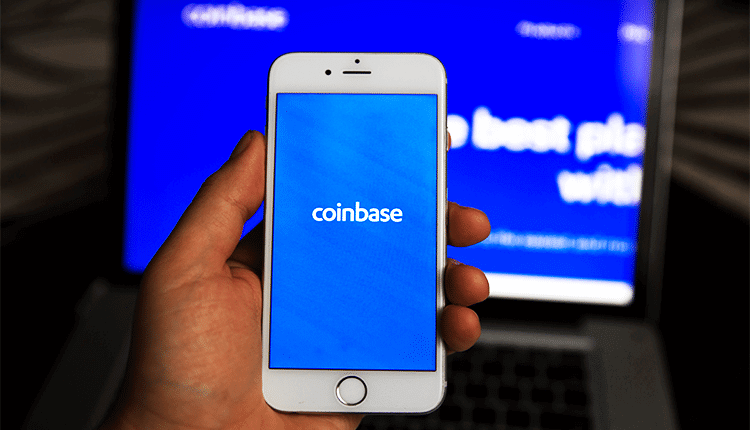 Home > Technology News > Coinbase, a Crypto-Exchange Firm, Is Down for Some Users

Coinbase, a Crypto-Exchange Firm, Is Down for Some Users

Coinbase, a crypto-exchange firm, was down Wednesday morning as cryptocurrency prices declined sharply.

According to the company, they see some issues with Coinbase and Coinbase Pro. They have information that some features may not be functioning completely normally. However, a crypto-exchange added that they investigate these issues and provide updates as soon as possible.

Moreover, several social media users appeared frustrated at the app and site’s error while cryptocurrencies were falling, looking to buy the dip.

Another popular trading platform, Binance, also paused some crypto withdrawals on May 19 morning.

The company posted on its Twitter page and informed users that ETH and ERC20 withdrawals were temporarily disabled due to network congestion and apologized to them.

Crypto-Related Stocks Led by Tesla and Coinbase Fell on Wednesday

Meanwhile, cryptocurrency-related stocks led by Tesla and Coinbase declined on Wednesday as bitcoin fell the equivalent of a bear market in just a single day.

The pullback this month in BTC intensified a week ago after Tesla boss Elon Musk changed his tune on crypto and announced that the firm would stop accepting bitcoin for payment because of environmental concerns connected to crypto-mining.

Tesla, still a large holder of bitcoin, declined roughly 4% Wednesday morning. Microstrategy, which made headlines by buying a significant amount of BTC for its corporate treasury, dipped by 10%. Coinbase, the newly public crypto exchange, sank approximately 9%.