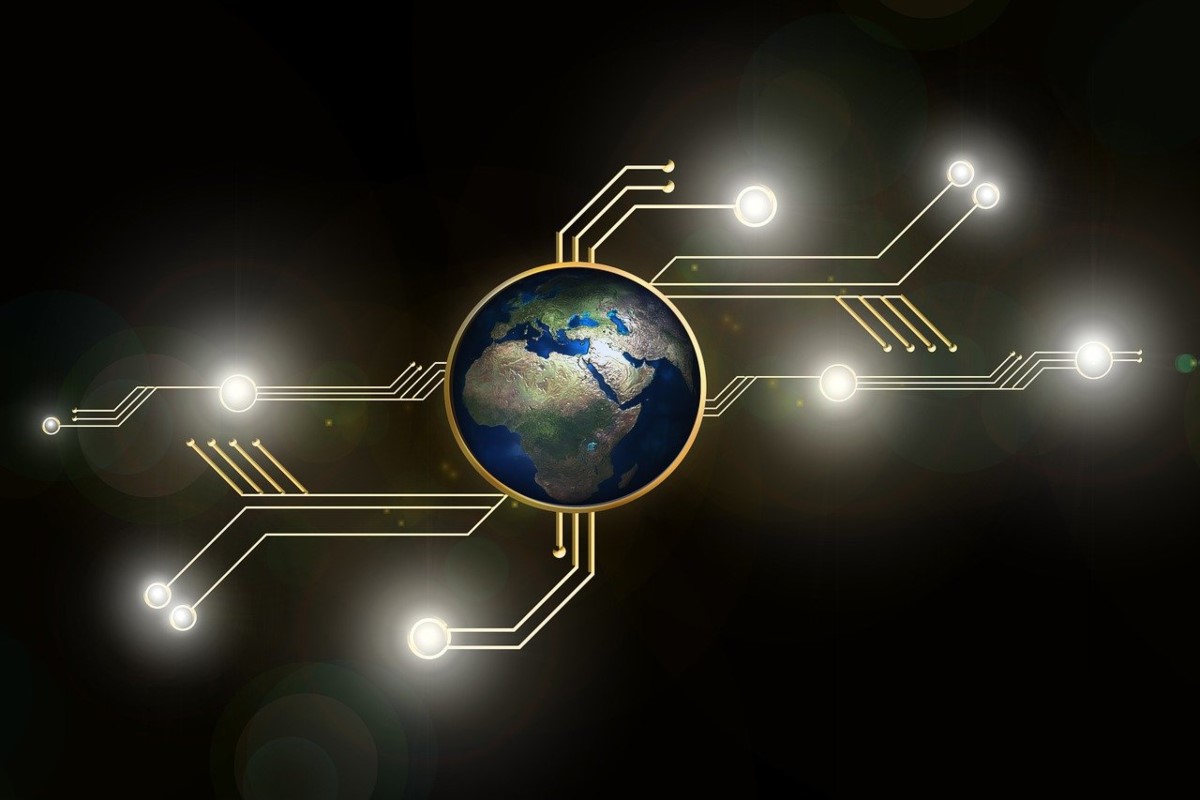 Coinbase Plans to Invest $500 M Worth in Crypto

Coinbase is the leading U.S. exchange by trade volume. It revealed its plans to add more than half a billion dollars worth of digital assets to its balance sheet.

Brian Armstrong, Coinbase CEO, declared that the company’s board approved the plan regarding crypto in a tweet. He added that Coinbase also plans to invest around 10% of all its profits into digital assets.

Armstrong also said that the company expects to expand its profit to cryptocurrency investments over time.

Coinbase published a blog post on the same day that states that this move will set the exchange as the first publicly traded firm to hold tokens and assets on its balance sheet.

The announcement indicates Coinbase’s dedication to making long-term purchases in the crypto sector.

The company stated that its investments would be used in a multi-year window. They consider themselves long-term investors and only divesting under special circumstances.

The post also stated that its customers’ holdings might inform future investments. Coinbase suggested adding an asset to its balance sheet, so its users can make significant custodial deposits of cryptocurrency.

Coinbase will also trade via its over-the-counter trading desk or on third-party platforms to avoid creating conflicts of interest with its clients.

According to Crypto Treasuries, this company is the eighth-largest public firm by crypto holdings on its balance sheet.

The news about new investments in crypto comes dollar-cost after Coinbase made its partnership with Mitsubishi UFJ Financial Group. According to the announcement, in the frame of a Japanese launch, Coinbase might also gain access to Mitsubishi’s client base of approximately 40 million clients as part of their agreement.

On the same day, the company also announced that it accumulated $4 billion worth of cash to prepare for the next crypto winter and the regulatory expenses.