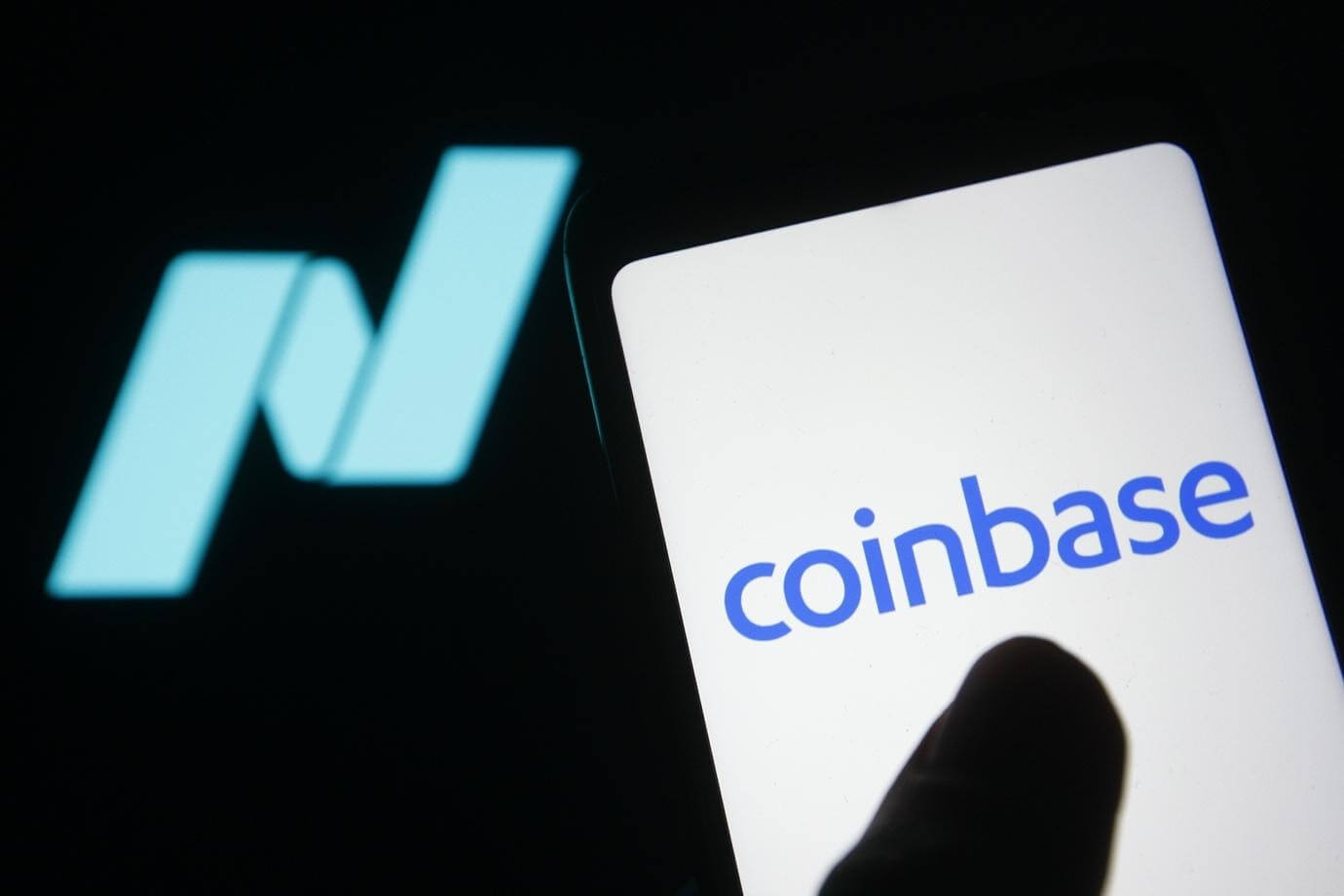 Coinbase says the U.S. should create a new regulator

Coinbase said in a new policy proposal published Thursday that the United States should create a new regulator to oversee digital asset markets. Moreover, it warned that failure to regulate appropriately could leave the country even further behind other governments.

The proposal came a day after one of its investors’ announcements. Investor of venture capital firm Andreessen Horowitz released its vision of how next-generation internet services, including blockchain and digital assets, should be regulated. Executives from a16z, as the company is known, prepared to meet with leaders across the government this week.

Remarkably, Coinbase’s vision overlaps with Horowitz’s. It includes some differences and concentrates more closely on digital assets. As we know, a16z advocated for collaboration across regulatory agencies, where Coinbase announced that there should be just one regulator for digital asset markets.

According to CNBC, Coinbase Chief Policy Officer Faryar Shirzad reported his team deliberately wanted to put out a clear plan to spark discussion.

Regulation needs to recognize how technology can serve the public

Earlier, Shirzad announced that the firm has already met with around three dozen lawmakers’ offices and several agencies, saying they discussed aspects of the proposal.

The company stated in the policy report that it wants a clear and comprehensive approach to regulating digital assets and for regulation that is suitable for the purpose.

According to it, regulation needs to recognize how technology can serve the public and warned that America is already behind other governments when it comes to creating comprehensive digital asset regulations.

The firm broke down its proposals into four major pillars:

1) Create a new framework for regulating digital assets separate from that for the traditional financial system.

2) Give the responsibility to regulate digital markets to a new single federal authority.