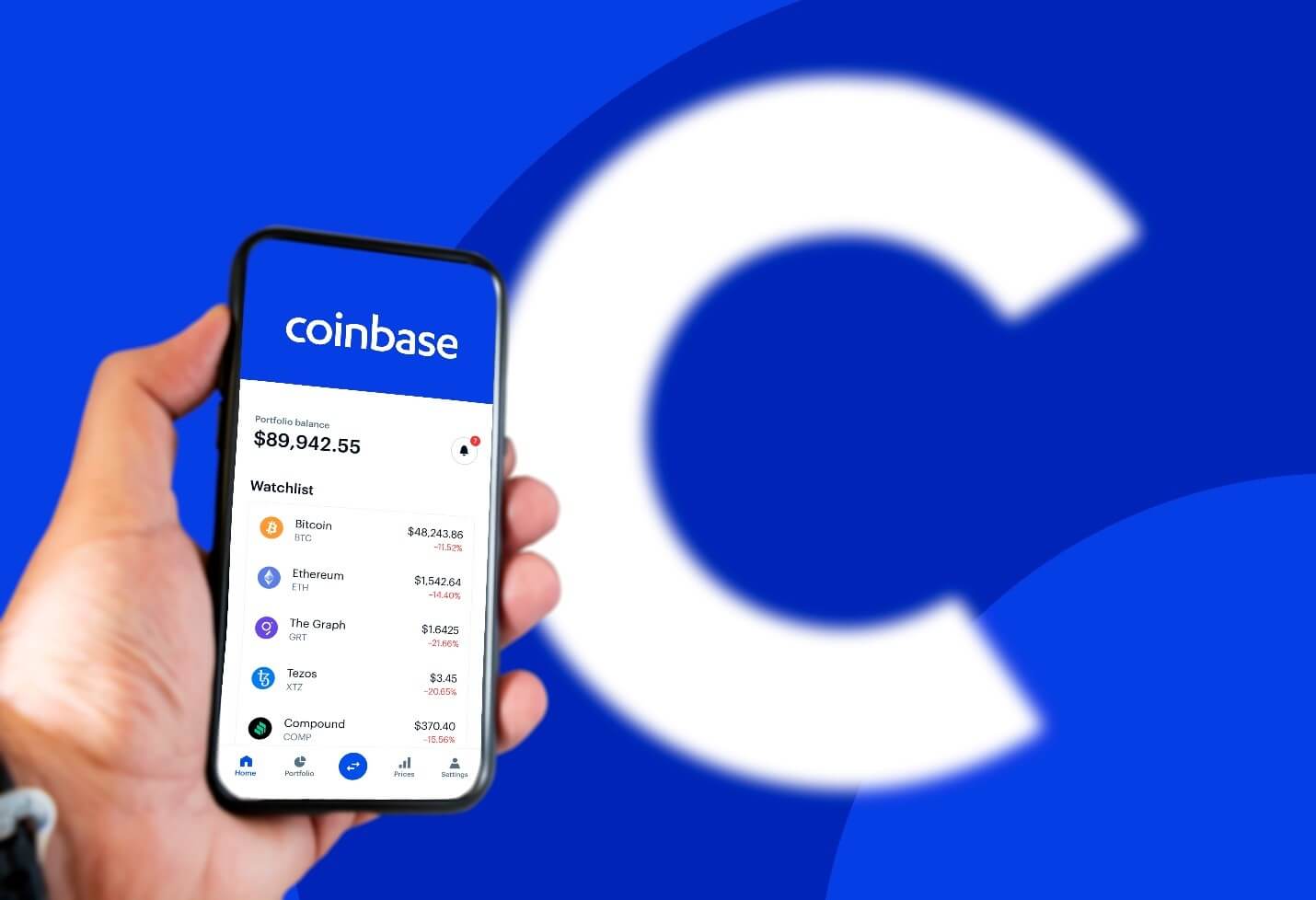 Coinbase stocks tick up on plan to pare hiring

Shares of Coinbase Global increased on Tuesday’s extended trading after the company announced that it would slow hiring and reevaluate its headcount needs.

Accordingly, this movement sent an additional $255.32 million to the firm’s capitalization.

Coinbase’s recent move reversed earlier plans to triple its workforce in 2022. Previously, the operator planned to hire 2,000 people to expand its product, engineering, and design teams this year.

However, the significant slide in tech stocks and digital currency prices pushed companies to slash their investment in hiring. For instance, Bitcoin briefly tumbled below $26,000.00 last Thursday, marking its lowest level since 2020.

Additionally, the decision came after the business, which makes most of its profit from trading fees, reported weak earnings. It posted $1.17 billion in revenue for the fiscal first quarter, below the analysts’ estimate of $1.50 billion. The figure also represented a 47.00% annual decline.

Coinbase is the latest tech company to hit breaks on hiring amid the crash in the industry. The firm explained that the move is one of the levers it could use to cut down on costs.

Then, Netflix confirmed to lay off 150 employees as the streaming service contends with significant subscriber losses.

In addition, ride-hailing giant Uber said it would scale employment due to the mounting inflation concerns.

Like Coinbase, retail brokerage firm Robinhood will cut back staffing levels by 9.00% after a rapid expansion last year.