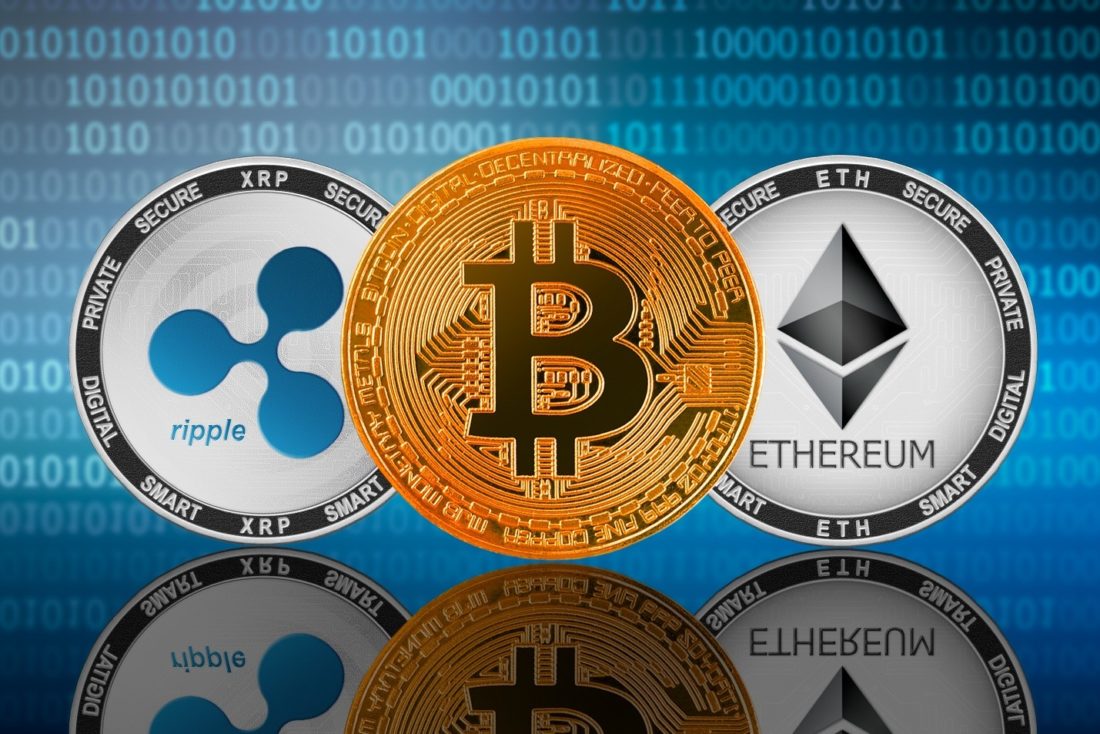 According to Jesse Cohen, an analyst at major financial publication investing.com, the dominant cryptocurrency, Bitcoin is likely to reach $60,000 in the first half of 2021 amid the increasing mainstream adoption.

Jesse Cohen says that Bitcoin’s growth in 2021 will receive a push by support from institutional investors. He based his announcement on a survey by investing.com. According to the survey, 63% of the United Kingdom respondents are planning to buy Bitcoin in 2021. Furthermore, over 60% of 800 respondents also said they think that the dominant cryptocurrency will increase above $60,000 in 2021.

However, there are many concerns about the surrounding regulatory climate. Cohen announced that with Bitcoin moving into the mainstream and capturing greater attention, it would likely draw further scrutiny from regulators in the U.S., Europe and Asia.

According to the survey, most British respondents named new regulatory restrictions as the biggest threat to BTC in 2021.

Except for Cohen, other analysts are also bullish on Bitcoin. Pantera Capital CEO Dan Morehead is confident that Bitcoin will reach $115,000 by August 2021. Meanwhile, in early January, Binance.US CEO Catherine Coley announced that Bitcoin could touch $100,000 by the end of 2021. PlanB, the stock-to-flow model creator, also anticipates that by December 2021, Bitcoin should be somewhere between $100,000 and $288,000.

On February 4, all cryptocurrencies’ combined value hit a fresh record of close to $1.139 trillion. Having surpassed the $1 trillion milestones early In January 2021, today’s crypto market cap views the greater distribution of rising between the top two assets: Bitcoin and Ethereum.

Significantly, at the beginning of the year, the date of the market’s $1 trillion breakthroughs, BTC dominant clocked in at 69%, against the Ether’s 13.5%.