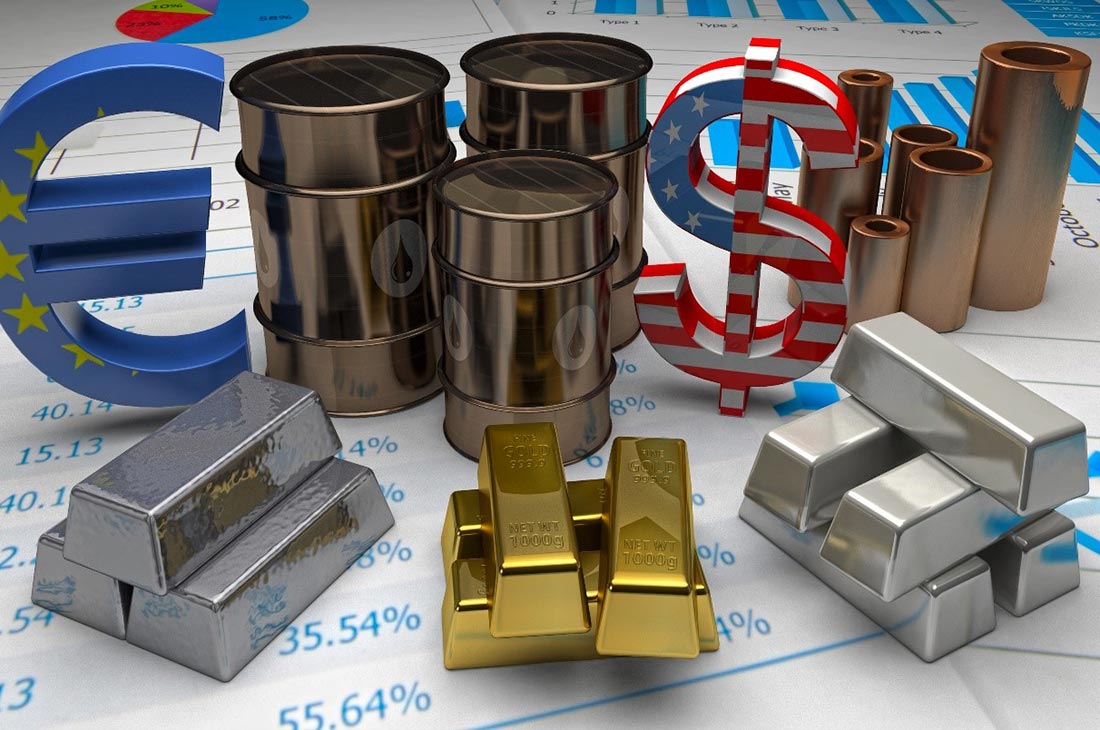 Commodities’ prices from oil to corn increased to their highest levels in almost eight years.

Investors’ appetite for commodities resulted from the US government stimulus measures plus interest rates near zero. It raised concerნs that these factors will generate inflation and depreciate the US dollar.

The Bloomberg Commodity Spot Index, tracking price movements for 23 commodities, increased by 1.6% on Monday. It was its highest surge since March 2013.

Copper helped the day’s gains. The metal climbed above $9,000 an MT for the first time in nine years.

Bart Melek, head of a commodity strategy at TD Securities, stated that people ignored commodities for quite a long time. They started to get positioned now.

Earlier this month, JP Morgan mentioned that commodities appeared to have begun a new supercycle.

The Reasons that Will Drive the Coming Commodity Supercycle

James Luke, Schroders’ fund manager, stated that it is a mystery whether we are at the beginning of another commodity price and returns supercycle. The growing number of investors sees several structural similarities between the early 2000s and the early 2020s. Last time, it was the early 2000s when commodities began a long and powerful ascent to record prices.

The fall in investment will be a lower future supply. In the early 2000s, China represented an important source of demand for commodities. Today, we may be about to enter an unprecedented period of coordinated global capital investment to facilitate the energy transition. The shift to clean energy sources and electric vehicles can lead to an acceleration in demand for raw materials.

As we move into a post-coronavirus world, governments worldwide perform a mix of fiscal and monetary policies that will be much more positive for commodities, said James Luke, Schroders’ fund manager.

The reduction in investment always precedes the next cycle of raw materials. Capital investments in oil and gas companies decreased by 52% between 2013 and 2020.

Capital investments in the copper industry, meanwhile, went down by 44% between 2012 and 2020.

Moreover, the only thing that can stimulate investment in these sectors is a price increase. If even half of the anticipated demand occurs, the supply will be insufficient, driving up prices and encouraging investment.