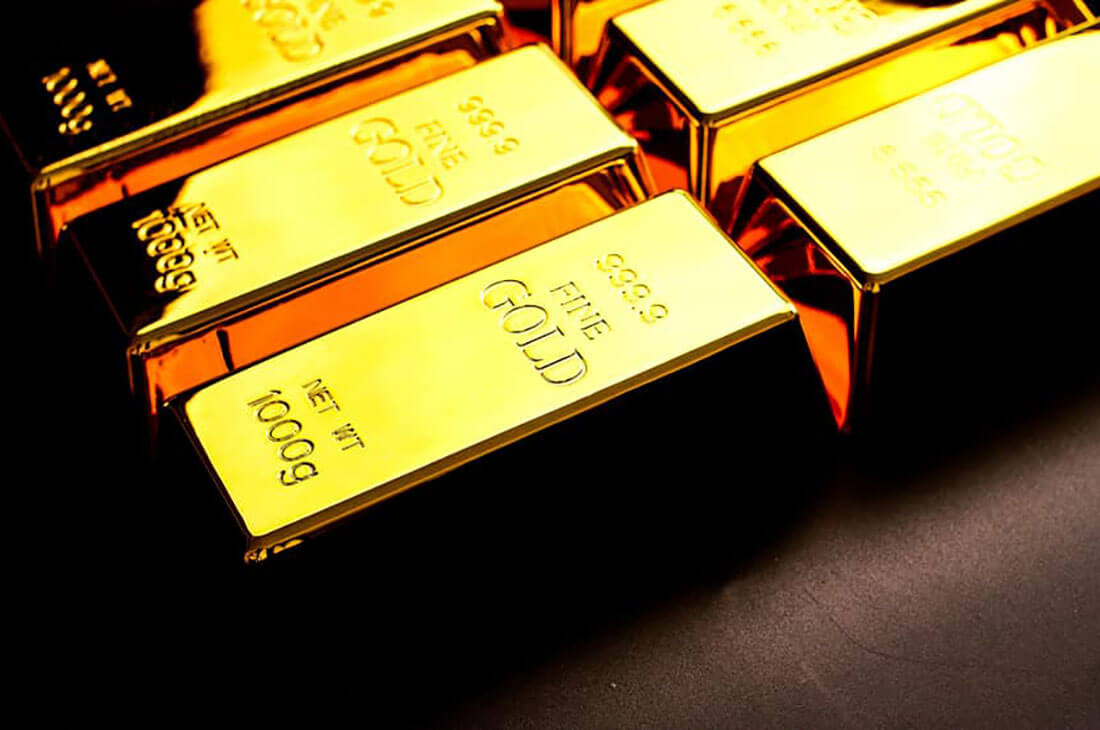 According to Tapan Patel, Senior Commodities Analyst at HDFC securities, the yellow metal prices traded under pressure on a stronger USD against leading currencies; however, a decline in Treasury yields kept downside limited in gold prices. The precious metal prices fluctuate in the narrow range of mixed global cues over US-China tensions and new BREXIT uncertainties.

COMEX gold traded 0.5% lower near $1935/oz after a 0.5% increase yesterday. The yellow metal dropped as low as $1911.7/oz in intraday trade yesterday but returned to end higher.

The amount of silver required to buy one ounce of gold

Today, the gold and silver ratio is 79.09 to 1, which means the amount of silver required to buy one yellow metal ounce.