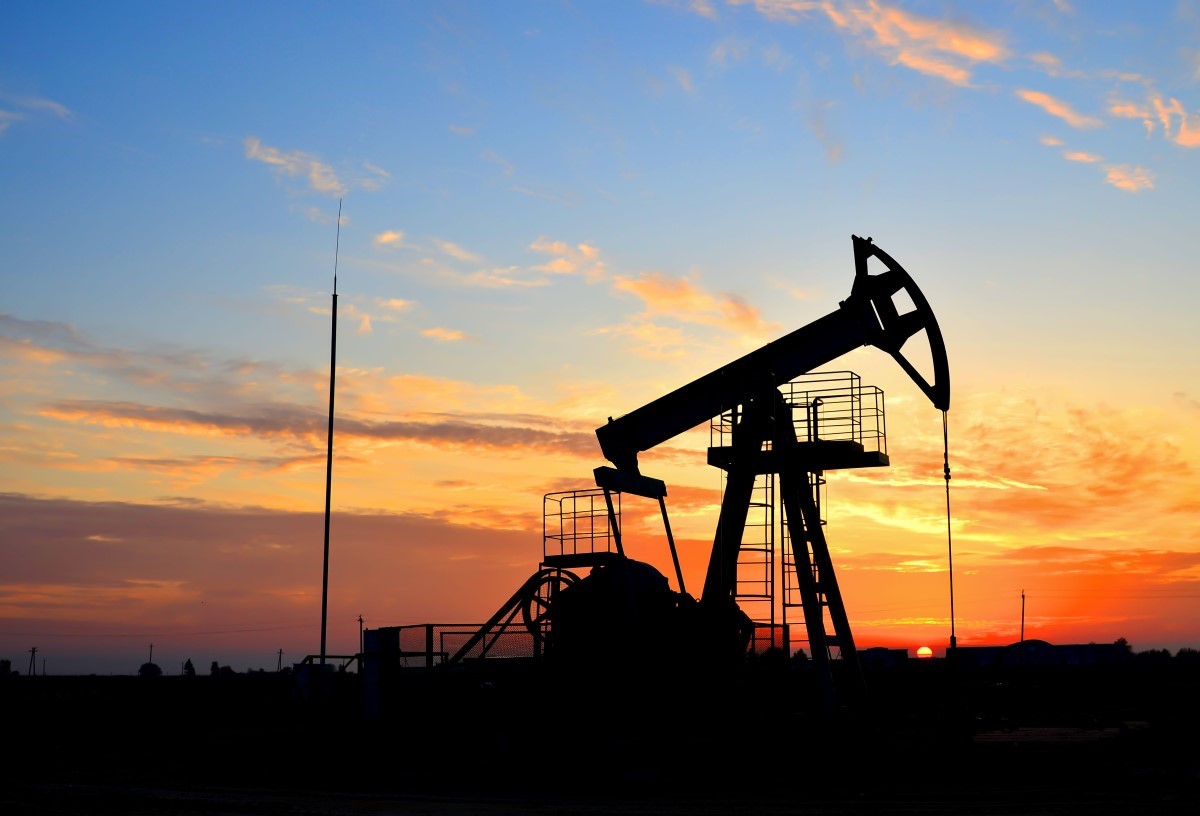 After posting gains in the earlier session, gold and silver costs fell in Indian markets. On Multi Commodity Exchange (MCX), October gold futures decreased by 0.22% to 51,665 per 10 gm, while silver futures dipped 1% to 66,821 per kg. In the earlier session, gold had rebounded after a five-day loss. Gold futures have gained 900 per 10 grams, and silver has added 3,500 per kg.

In global markets, the yellow metal value was steady after posting strong gains in the earlier session, supported by a weaker dollar. Spot gold reached $1,951.11 per ounce, while silver decreased by 0.8% to $27,39 per ounces. Platinum gained 0.6% and reached $934,29.

The gold futures contract boosted 1.53% on Wednesday. However, the precious metal continued to trade within a short-term consolidation following the recent decline below $2,000 price level. More than a week ago, on Tuesday, the value of gold reached $2,024.60.

The dollar index dipped 0.2% and hit a one-week low

The dollar index decreased by 0.2% and hit a one-week low. That fact is making gold less expensive for holders of other currencies. Traders of gold are awaiting a speech from Federal Reserve Chairman Jerome Powell. They are interested in the strategy and monetary policy of the U.S. central bank. The bank spent trillions of dollars during the Covid-19 pandemic to help stocks bounce back from their March troughs.

CNBC announced on Wednesday, said that Republicans in the U.S Congress are working on a narrow coronavirus stimulus bill that could be circulated to a rank-and-file lawmaker as soon as this week. The expensive metal is viewed as a hedge against inflation and currency debasement as it takes to benefit from stimulus measures from central banks.

According to Kotak Securities, weighing on gold value is weaker consumer demand, as is clear from discounts in Indian and Chinese markets.