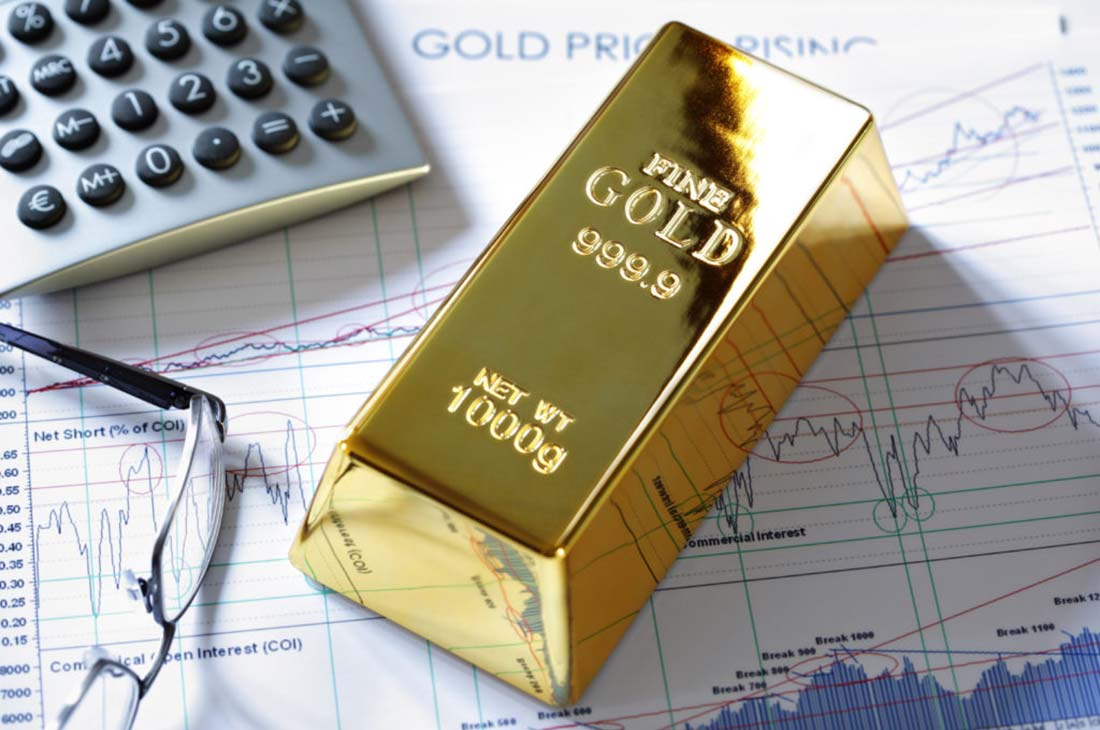 MCX Gold value consolidated around the recent low of 50,360 on the hourly interval. The hourly RSI is in positive divergence. on the higher end, resistance seen at 51,110 while on the lower end, support seen at 50,300

MCX Crude oil eased below the previous swing low on the hourly chart, which shows boosting bearishness. RSI is in positive divergence. But, the bias is still on the opposing side. On the lower end, support stood at 2,860/2,770, and the higher-end resistance was at 3,050.

MCX Copper on the hourly timeframe high moved above the previous swing. The hourly RSI has reached the overbought zone. On the lower end, support stood at 523/518, while the higher end resistance was at 529.

According to the Iran Energy Exchange, there was a sharp rise in IME’s domestic and export metal and mineral trading floors. Tons of 168,216 different products worth nearly $601 million were traded.

Besides, 393,714 tons of various commodities worth $576million were traded on domestic and export oil and petrochemical trading floors of IME.

Also, the IME’s agricultural trading floor played host to trading of 2,000 kg of saffron strands. Tons of 2,584 commodities were traded on the IME side market, while in August 2020, higher than 2.787 million tons of items valued over $5.368 billion have been traded at the IME.