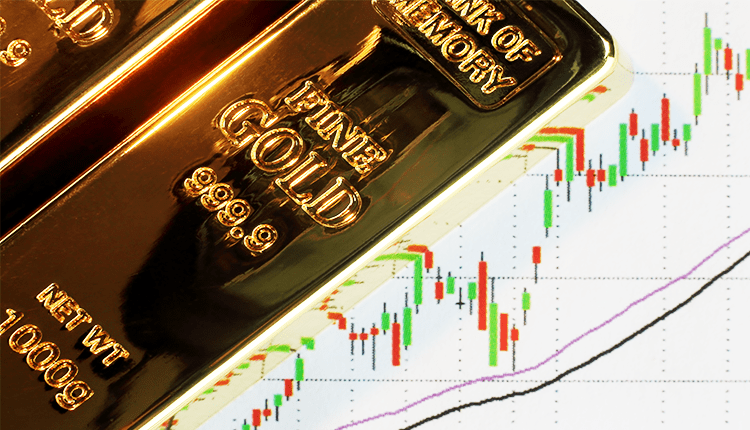 Gold and Silver prices were trading with little declines session bucking the international market trend among renewed hopes of a stimulus package.  After shutting down the deal’s negotiations, U.S. President Donald Trump wrote on Twitter that Congress should pass money for airlines, small businesses, and stimulus checks of $1,200 for individuals.

According to HDFC Securities, In the spot market, the yellow metal prices sharply decreased by Rs 694 to Rs Rs 51,215 per 10 grams in the national capital on Wednesday. However, Silver increased by Rs 126 to Rs 63,427 per kg.

By 0100 GMT, spot gold slightly changed while in the previous session, the expensive metal gained 1.1 percent. U.S. gold futures were flat at $1,889.80. Meanwhile, the dollar index was steady against rivals after dropping overnight.

U.S. Federal Reserve policymakers split over how to apply a new monetary policy strategy at their September conference. In raising doubts about the economy’s path, they suggested no clear sense of their following steps to offset the Covid-19 recession, minutes from their September meeting showed.

On October 7,  Nickel prices increased by 0.57 percent to Rs 1,070.90 per kg in futures trade. Particularly, as speculators built new positions on rising demand from alloy makers in the spot market.

On the MCX (Multi Commodity Exchange), nickel contracts for October delivery increased by Rs 6.10, which equals 0.57 percent and settled to Rs 1,070.90 per kg in a business turnover 1,809 lots.

According to analysts, an increase in demand in the spot market from alloy makers mainly supported the price rise in nickel futures.