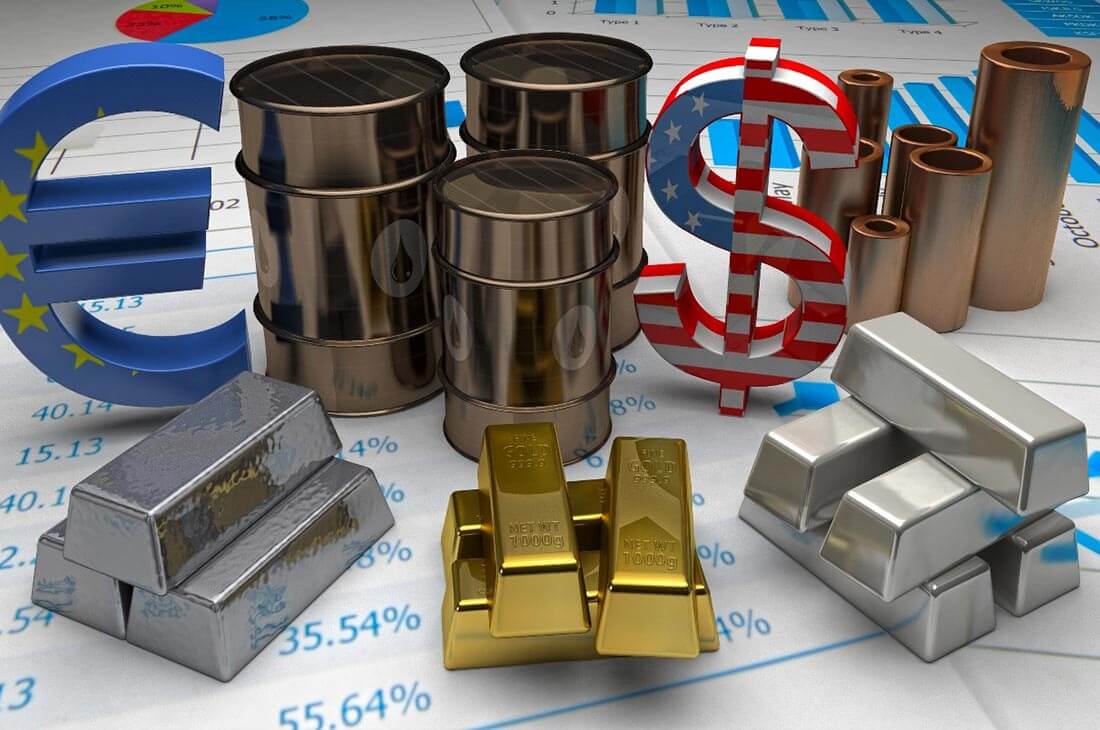 In the first half of 2021, the global average onshore wind power costs have fallen. However, the rising commodity prices might make renewable energy more expensive.

If commodities such as steel and copper continue to rise, wind power prices may also rise in the second half of 2021.

The price of solar energy fell by 16% last year.

If the mandatory carbon price is included, the fee of new coal-fired power plants in Europe will far exceed the cost of wind or solar power plants.

In the first half of 2021, onshore wind power LCOE in Brazil and Texas was the lowest at 22 USD/MWh.

The continued rise in commodity prices in the second half of 2021 might mean that renewable energy has temporarily become more expensive for the first time in decades.

However, analysts pointed out that manufacturing makes up most of the final cost of wind turbines, solar photovoltaic modules, and battery packs.

Some developers will have long-term purchase orders, which may protect them from such increases.