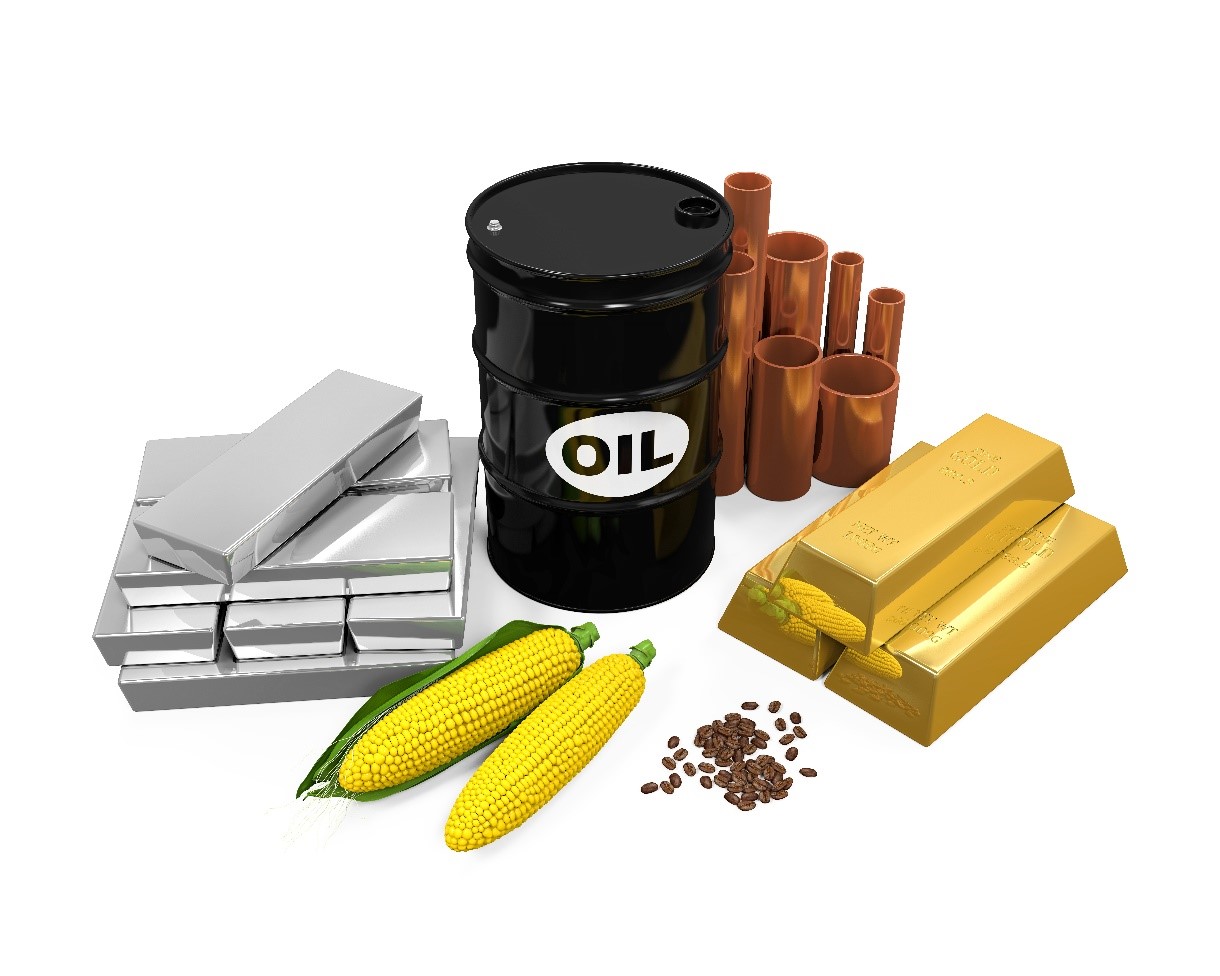 Commodity closes the week with reasonable prices and leaves the Market in a positive atmosphere. On Friday, the U.S. benchmark West Texas Intermediate (WTI) crude oil fell 33 cents to close at $63.13 per barrel. In comparison, North Sea Brent crude for delivery in June fell 17 cents to $66.77 per barrel.

According to China National Petroleum Corporation, China’s net crude oil imports in 2021 are likely to increase by 3.4% year-on-year to approximately 559 million tons.

There is significant optimism in the Iranian market as well. In the past Iranian calendar week, the Iranian Commodity Exchange (IME) traded 18,000 tons of commodities worth 435 million U.S. dollars. It is a 7% growth compared to last week, over the trading value and volume.

The commodities traded in both the IME’s public auctions and minerals and industrial trading zones were 602,142 tons. Its value is more than $221 million.

On these two floors, IME sold:

The market traded 415,336 tons of commodities in domestic and export mines on its oil and petrochemical trading floor. These are the traded commodities on this floor:

IME is one of the four primary stock markets of Iran. The other markets are the Tehran Stock Exchange (TSE), the Iranian over-the-counter (OTC) market, and the Iranian Energy Exchange (IRENEX).