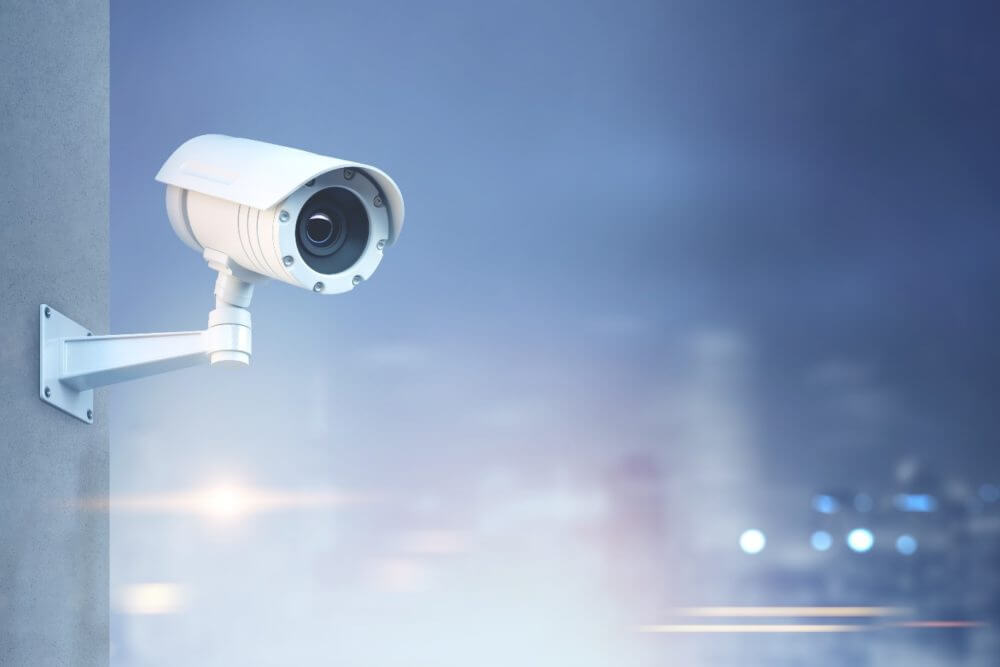 Compology has utilized cameras and AI to control what is put into bins and trash containers at companies since 2013. The purpose is to make sure dustbins are full before they are empty. It stops recyclable materials like cardboard from being polluted by other stuff, so it does not become waste.

According to the CEO of Compology, Gates, businesses, and people often do not know how to recycle.

To help them do it rightly, the company montages cameras and sensors inside industrial waste containers. The cameras take photos at different times daily and when the container is full.

Artificial Intelligence software analyzes the images to know how full the container is and lets a client know when something is where it should not be. If we believe, Gates Compology’s cameras can cut the amount of non-recyclable materials thrown in waste containers by 80%.

Gates also announced that if they see the trash bags go inside the cardboard containers, they sent a notification to the people on site via text message. They want to let them know that they should remove it before the truck comes the next morning. It tells them that putting trash in the recycling container is a form of pollution, which they should not do in the future.

The company trained its system to sort trash with tens of millions of images. As Gates announced, it uses pictures taken from within dumpsters that are now in use to get better at determining fullness and what is inside. Significantly, it has processed more than 80 million images from the 162,000 cameras it has installed.

He said that the more images they get inside dumpsters, the more accurate they can be.

The CEO thinks that the company will be successful because the United States is no longer sending much of its scrap and waste to China. In 2017, China started banning the imports of recycling materials.

Since then, the United States has struggled to determine what to do with its recyclables. Cleaning up materials stateside could make it more manageable for the country to recycle on its own. Significantly, it is one of the U.S. Environmental Protection Agency’s goals to increase the domestic recycling rate to 50% by 2030. Currently, it hovers about 32%.

Furthermore, Compology’s service costs businesses between $10 and $20 per month per dumpster. However, it is saving them thousands of dollars.