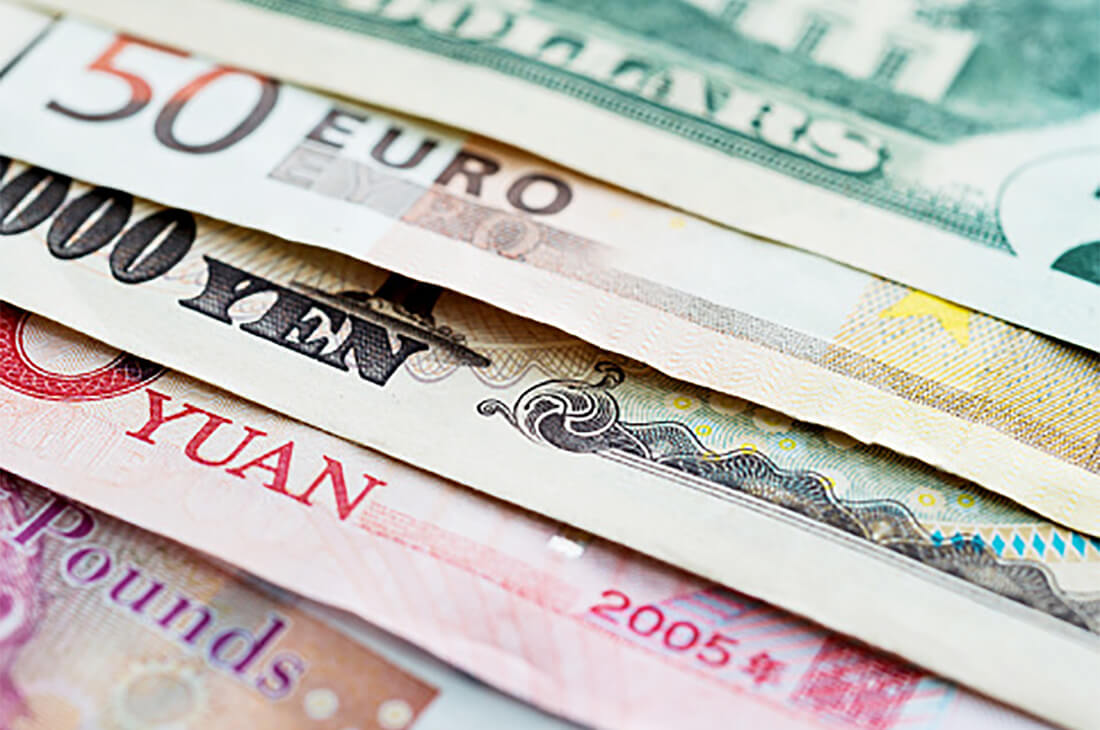 The past trading week was somewhat confusing, with many currencies moving in surprising directions.

The Federal Open Market Committee held a monetary policy conference this week and released a relatively dovish announcement after the gathering. But instead of collapsing, the dollar was broadly stronger. Market analysts theorized that it is because traders were expecting an even more dovish statement, possibly even a hint at additional monetary easing. Instead, the FOMC indicated that it is planning to keep the current policy until at least 2023. Yet the dollar’s rally was relatively short-lived, and the currency retreated by the week’s end.

The Great Britain pound responded poorly to signs that the Bank of England acknowledges fulfilling negative interest rates. But the sterling returned later on positive macroeconomic data and hopes for a Brexit deal, ending the week relatively strong.

The Bank of Japan kept its extremely accommodative monetary policy

But the yen did not especially care about that. Alternatively, the currency rallied as the political uncertainty around replacing the previous Prime Minister Shinzo Abe cleared. The new Prime Minister Yoshihide Suga indicated that he is going to maintain the so-called Abenomics policy.