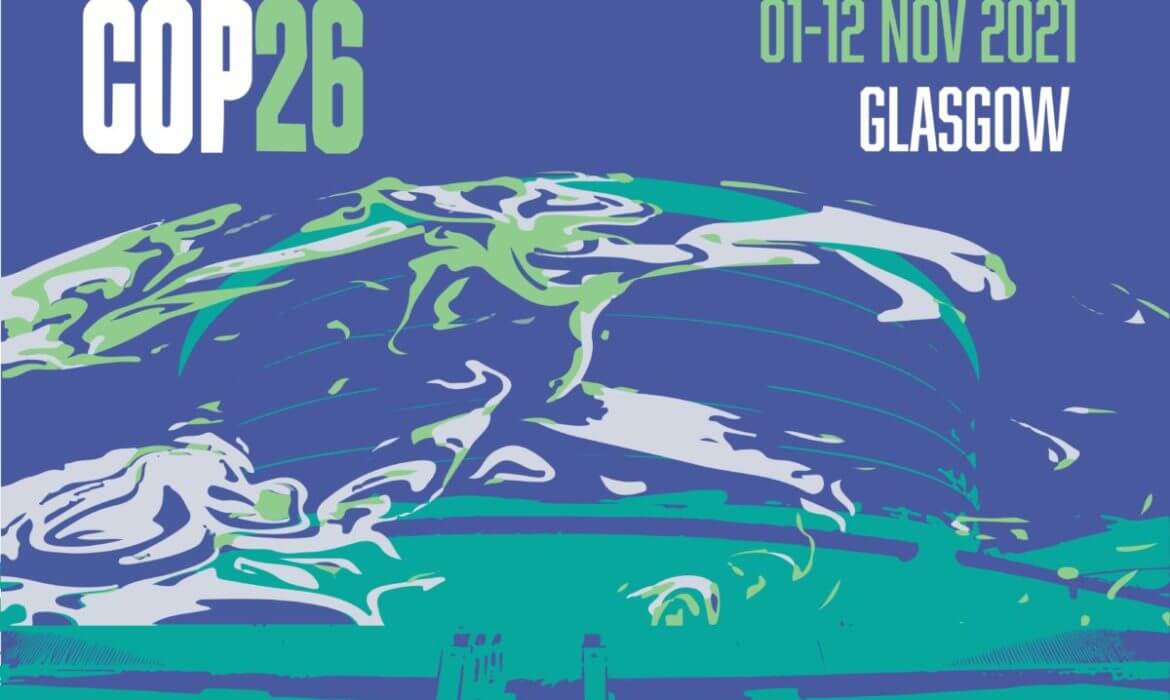 Almost 200 countries chose the Glasgow Climate Pact in Scotland on Saturday at talks acknowledged as COP26, after nearly two weeks of bickering on everything from how much to curb global warming.

What to state regarding fossil fuels and whether the worst-hit countries by the climate crisis should be repaid.

Some declare it a success, others a failure, and many assume it’s something in between. Here’s what’s in it so you can judge for yourself.

First-ever mention of fossil fuels with a lot of signs

The agreement makes unprecedented notice of the performance of fossil fuels in the climate crisis. That’s something that even the landmark Paris Agreement was inadequate to achieve. The Glasgow Climate Pact asks for the phasing down of unabated coal and wasteful fossil fuel subsidies.

The sentiment was initially stronger but later became less important. The pact needs all 197 parties to agree on the final text. India, with Iran’s support, made clear they wouldn’t give their permission on it. Hence, it seemed like it was abandoned near the end.

But at the 11th hour, India declared it would accept the language with one tweak. That coal should be phased “down,” not phased “out,” in what some commentators see as a get-out clause that would support the continued use of coal.

COP26 President Alok Sharma discussed opinion on the floor of the entire room to see if others would approve the change to save the article essentially.

When asked for her view on the whole agreement, even Greenpeace International Executive Director Jennifer Morgan discussed the inclusion of coal as a win for the climate.

According to Morgan, it’s plain, it’s weak, and the 1.5C goal is only just alive. However, there are signs that the era of coal is ending. And that matters.

Sharma faced issues over the way he handled the last-minute change, for which he later apologized.

This will not bring us closer to 1.5 but make it more challenging to touch it, spoke Swiss Environment Minister Simonetta Sommarug, receiving a long round of applause.

But Indian Environment Minister Bhupender Yadav, who had opposed the language, announced it would be hard for his country to stop coal use and fossil fuel subsidies while addressing poverty.