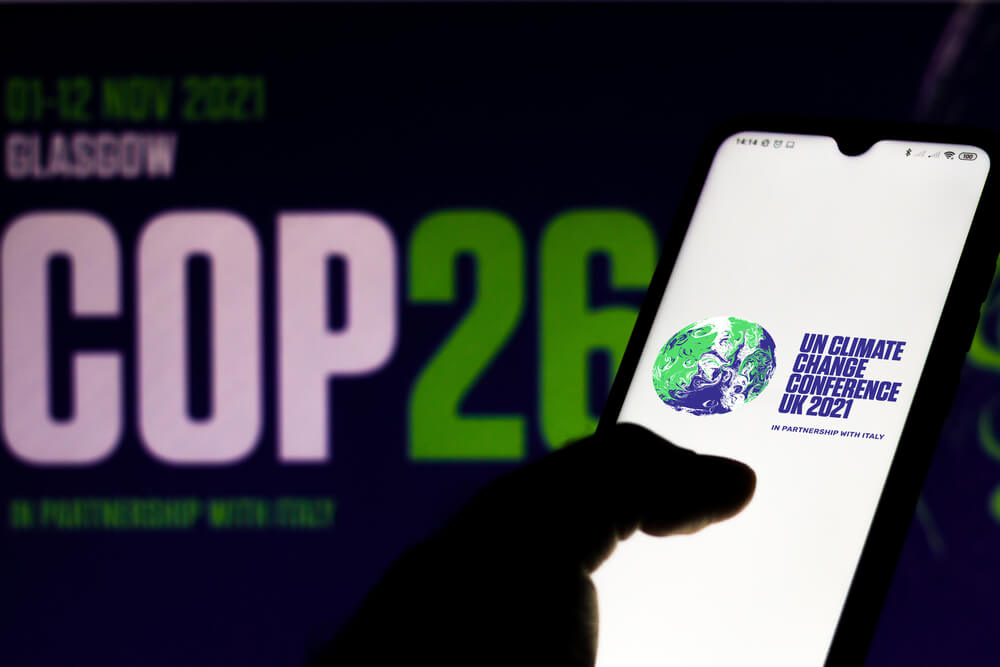 Almost a week after the United Nations climate conference that was held in Glasgow, Ireland, the financial analysts are optimistic about the outcomes of the conference. They believe that the talks can change the current operations of businesses in a greener way.

The world leaders pointed to several steps that can boost sustainable business. These steps can also generate the finances needed for cutting back on fossil fuels.

Goals of the conference

Some of these steps include, a $130 trillion assets pledge by financial firms with a focus on climate change, saving forests, the creation of a global standards body to scrutinize corporate climate claims, and cutting methane emissions.

Aniket Shah, the managing director has stated that the steps described showed the formation of a global consensus for tackling the climate change crisis. He believes that this formation makes it easier for the investors to put their money into the effort. Shah said that there exists a certain undeniable power of signaling of intentions He referred to the goal set by India’s prime minister, Narendra Modi, on Nov. 1 for his country to reach net-zero carbon emissions by 2070, as an example.

The pledge specified by India is set around two decades later than the time recommended by the scientists for averting catastrophic climate impacts. However, the offered plan was still much more than India’s previous offerings. In fact, this is only a start and can thrive with financial help from developed nations, Shah said.

Accenture’s global sustainability services lead, Peter Lacy, said that the creation of the International Sustainability Standards Board for investors and companies was the most significant step at the conference.  Lacy refers to this step as a seismic moment for businesses around the globe.

Critics believe that the majority of the steps discussed in the conference lack specifics. For instance, even though the banks and investors plan to decrease emissions to net-zero by 2050, each one of them still has made separate net-zero commitments. These individual commitments can lead to overlapping across sections, institutions, and assets.

Some analysts suspect that big investment firms agreed to carbon-reduction pledges advertised at Glasgow so quickly because the terms were too easy to meet.

This is while some others believe that it will eventually be inevitable for the financial entities to cut emissions, with rapid pressure from customers and governments.