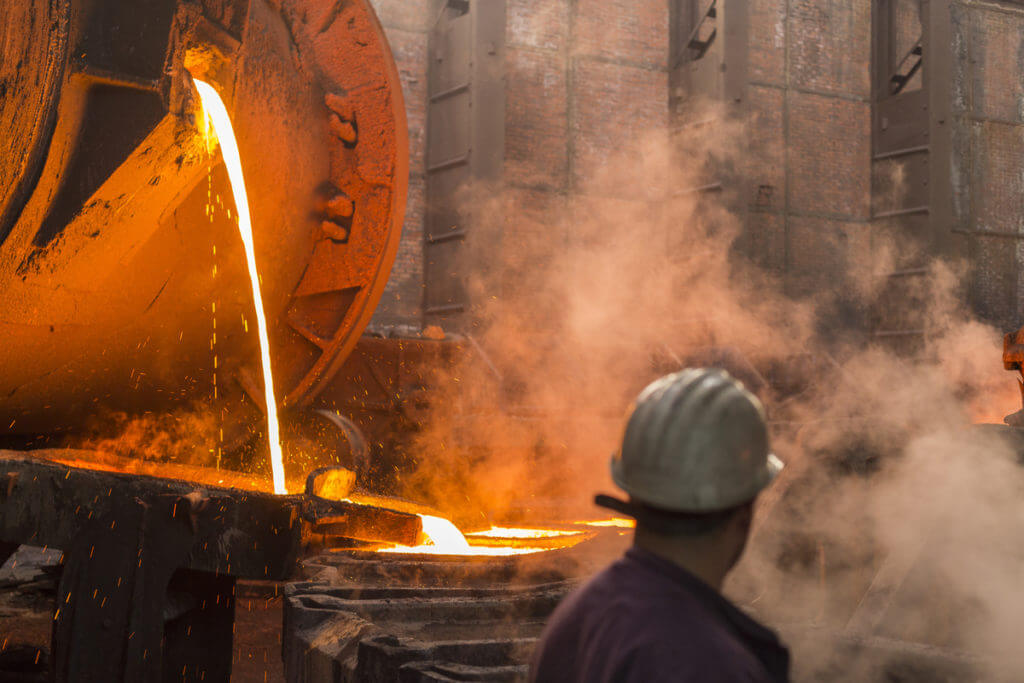 Copper giant, Peru Copper Inc. will slowly ease restrictions on key industries including mining and construction in May, according to the decree of the Government of Peru on Sunday. Production activity had been practically paralyzed since mid-march amid the nationwide lockdown to curb the spread of the coronavirus outbreak.

El Peruano, the official daily newspaper of Peru, published that the government would restart exploitation, storage, and transportation of large-scale mining, as well as important construction projects, some of them related to hydrocarbons.

Peru is the world’s second-largest producer of copper and is massively dependent on the sector for economic development. To restart activities, companies will have to implement strict health protocols to avoid further infections.

Local governments will set these within the next five days. Health authorities will supervise the standards. The country’s mining sector and the broader economy have been struck by the pandemic, which has observed 42,534 confirmed cases of the coronavirus in the country – the second most affected in Latin America.

The death toll from the epidemic in Peru is around 1,200. The government said in the statement that it is necessary to begin the social and economic recovery. It states that it is a priority to address the transition to a resumption of activities that includes precautions and protective measures to prevent infections and reduce the risk of a rebound in the disease.Major local mine Antamina, managed by global firms BHP Group Ltd and Glencore, stated that 210 company workers had tested positive for the coronavirus. 87% of them were asymptomatic.

The government of President Martin Vizcarra had previously declared it would restart fundamental activities in four phases starting May. However, he has not specified the sectors. On Sunday, the supreme decree also included resumptions of production in some sections of construction, agricultural industry, industrial fishing, and the metal-mechanical sector.