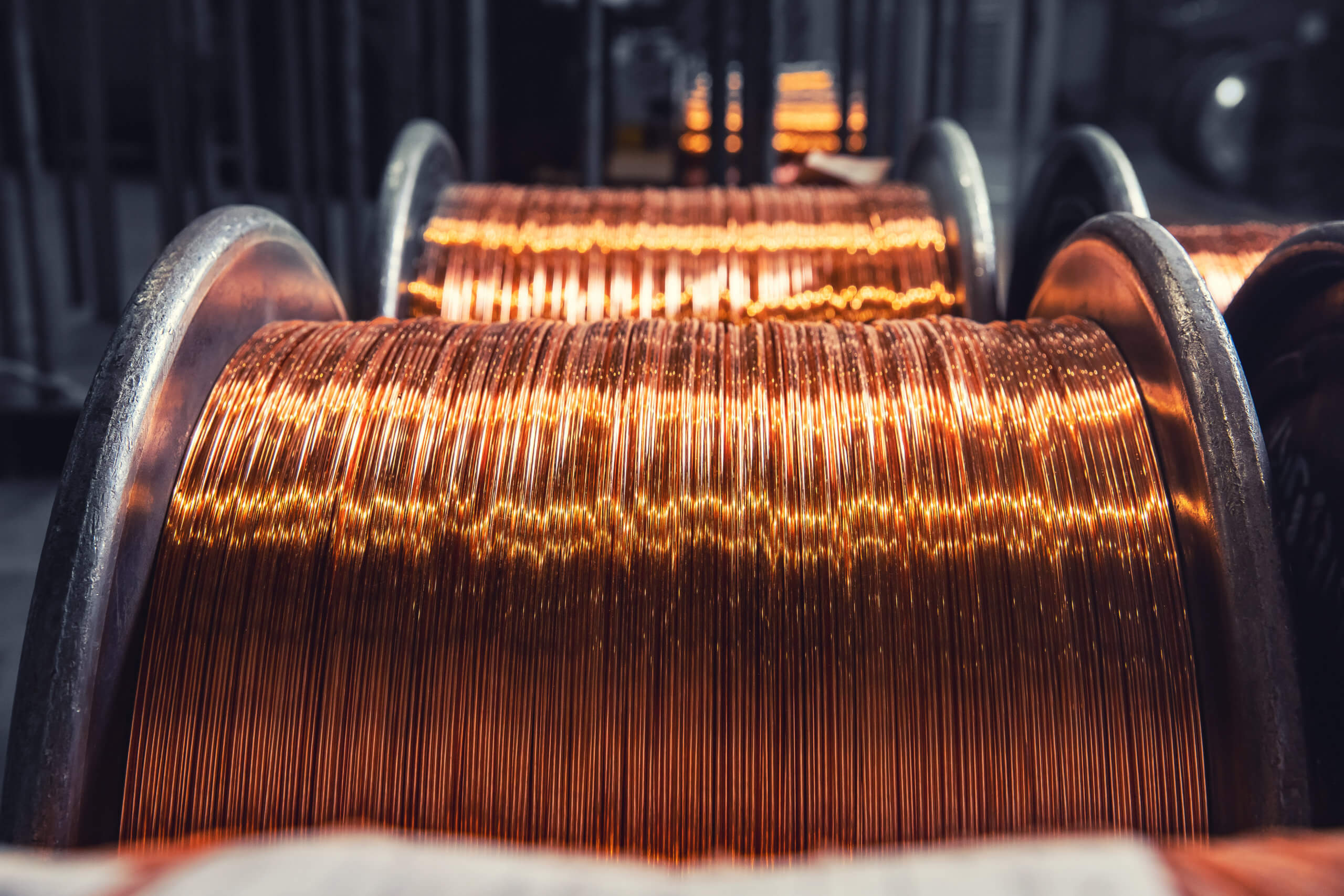 On Monday, copper prices hovered over a 17-month low as worries about the global economic slowdown intensified.

From the United States to the Eurozone, factory activity slowed to the levels seen during the initial wave of the coronavirus.

Then, the manufacturing activity in the United States sank more than expected in June. The new orders contracted for the first time in two years, citing signs that the economy cooled. This downturn came in despite the aggressive monetary policy tightening by the Federal Reserve.

Moreover, the US dollar kept trade-sensitive currencies pinned near multi-year lows. For instance, the euro was under pressure as investors sought safety due to worries about slowing global growth.

Meanwhile, on Friday, Chile’s finance minister Mario Marcel announced a tax reform bill on the sector. The country remains the leading copper producer, accounting for an average of 472.14 thousand tonnes from 2011 until 2022.

The new legislation aims to increase copper mining royalties on companies that produce more than 50,000 tonnes a year. Thus, the state will eventually raise taxes on high-income earners.